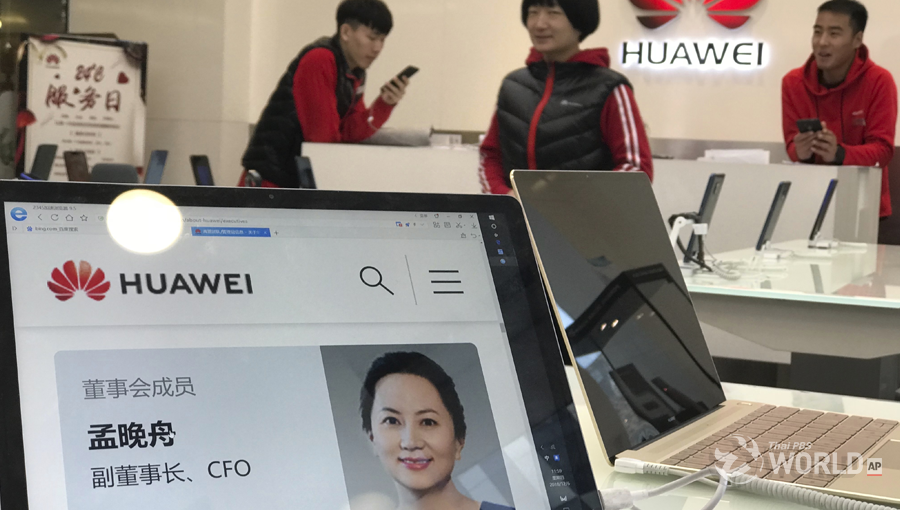 VANCOUVER/BEIJING (Reuters) – The daughter of Huawei’s founder, a top executive at the Chinese technology giant, was arrested in Canada and faces extradition to the United States, roiling global stock markets as it threatened to inflame Sino-US trade tensions afresh.

The shock arrest of Meng Wanzhou, 46, who is Huawei Technologies Co Ltd’s chief financial officer, raises fresh doubts over a 90-day truce on trade struck between Presidents Donald Trump and Xi Jinping on Saturday – the day she was detained.

Her arrest, revealed late on Wednesday by Canadian authorities, is related to US sanctions, a person familiar with the matter said. Reuters was unable to determine the precise nature of the possible violations.

Sources told Reuters in April that US authorities have been investigating Huawei, the world’s largest telecoms equipment maker, since at least 2016 for allegedly shipping US-origin products to Iran and other countries in violation of US export and sanctions laws.

China says Canada, US have not explained Huawei executive’s arrest

The arrest and any potential sanctions on the world’s second biggest smartphone maker could have major repercussions on the global technology supply chain.

US stock futures and Asian shares tumbled as news of the arrest heightened the sense a major collision was brewing between the world’s two largest economic powers, not just over tariffs but also over technological hegemony.

Huawei is already under intense scrutiny from US and other western governments about its ties to the Chinese government, driven by concerns it could be used by the state for spying. It has been locked out of the United States and some other markets for telecom gear. Huawei has repeatedly insisted Beijing has no influence over it.

Meng, one of the vice chairs on the company’s board and the daughter of company founder Ren Zhengfei, was arrested on Dec. 1 at the request of US authorities and a court hearing has been set for Friday, a Canadian Justice Department spokesman said.

Huawei, which generated $93 billion in revenue last year, confirmed the arrest in a statement. “The company has been provided very little information regarding the charges and is not aware of any wrongdoing by Ms. Meng,” it said.

She was detained when she was transferring flights in Canada, it added.

Chinese foreign ministry spokesman Geng Shuang told a daily briefing on Thursday that China had asked Canada and the United States for an explanation of Meng’s arrest, but they have “not provided any clarification”. 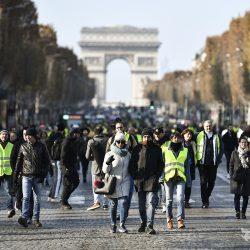