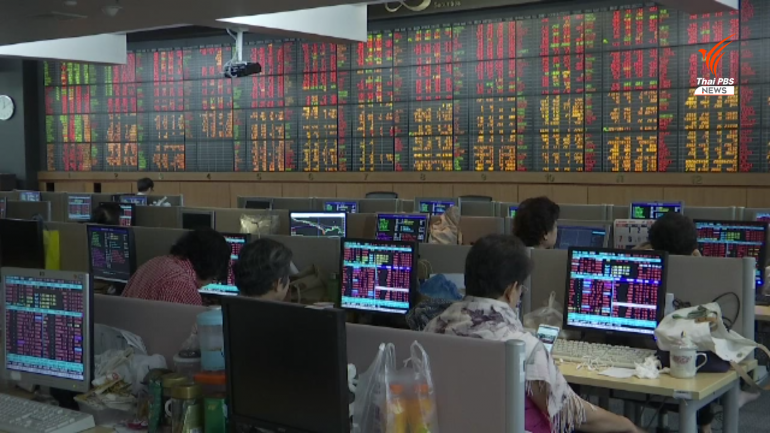 TISCO’s Centre of Economic and Strategic Analysis has slashed Thailand’s GDP projection for this year from 1.7% to 0.8% – the lowest since 2009.

The Centre’s economic research chief, Mr. Thammarat Kittisiripat, said today that the anticipated sharp drop in tourism revenue, coupled with the resulting impacts on production, from the closure of several cities in China as a result of COVID-10 outbreak, as well as weak external and domestic demand, have combined to contribute to the lowering of the economic growth forecast.

The Thai economy will shrink in the half of the year, after which it will rebound.

He said total tourist arrivals for the whole of this year, which were previously forecast to drop by 2.2 million or 5%, are now projected to drop by 7.3 million or 18%.

The regions hardest-hit by this substantial drop in arrivals are in the southern and central regions, which account for 80% of tourist destinations.

Due to weak economic performance, Thammarat predicted that the Fiscal Policy Board will cut the benchmark policy rate by another 25 basis points in the second quarter, or on March 25th when the board is next due to meet.

The lowering of the economic growth projection is attributable to COVID-19, drought, domestic political instability and a sharp drop in crude oil prices, due to a conflict between OPEC countries, led by Saudi Arabia, and non-OOPEC oil producers, such as Russia.

Thammarat said the drop in crude oil prices should be a boon for heavy oil consumption countries in the short run, but, in the long run, it will impact the economies of those countries, including Thailand, citing the oil price slump of 2014-2016, which saw a sharp drop in tourist arrivals from Russia and Thai exports to oil producing countries. 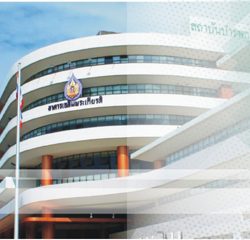 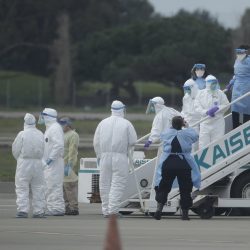