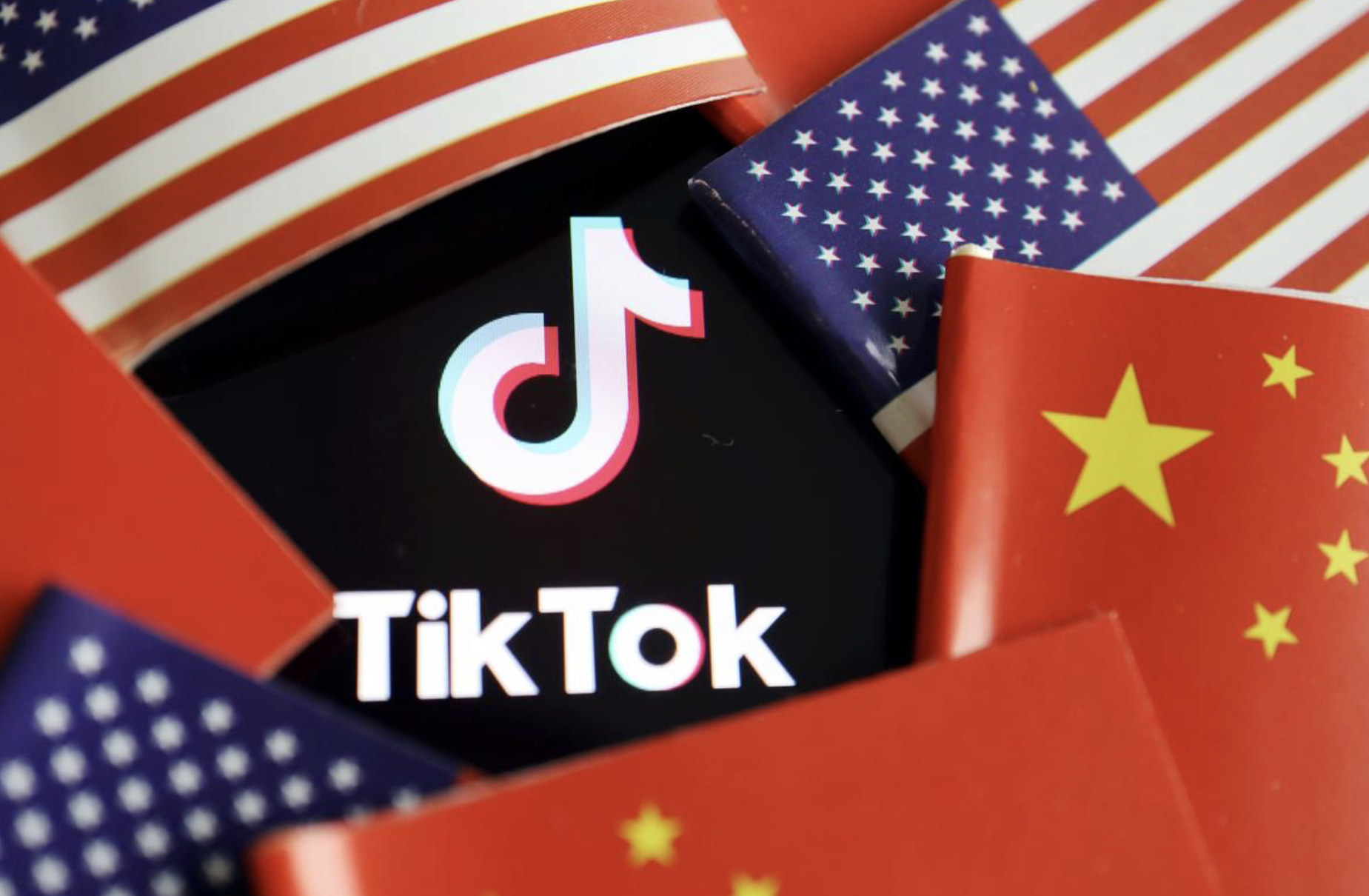 (Reuters) – TikTok said on Saturday it plans to file a lawsuit against President Donald Trump’s executive order that prohibits transactions with the popular short video app and its Chinese parent ByteDance, confirming an earlier Reuters report.

Reuters exclusively reported on Friday that TikTok would challenge Trump’s executive order as early as Monday.

TikTok in a statement said that it had tried to engage with the U.S administration for nearly a year, but faced “a lack of due process” and that the government paid no attention to the facts.

“To ensure that the rule of law is not discarded and that our company and users are treated fairly, we have no choice but to challenge the executive order through the judicial system,” the company spokesperson said.

Trump issued an executive order on Aug. 14 that gave ByteDance 90 days to divest the U.S. operations of TikTok. ByteDance has been making progress in talks with potential acquirers, including Microsoft Corp (MSFT.O) and Oracle (ORCL.N). Some of ByteDance’s U.S. investors could also join the winning bid.

While TikTok is best known for its anodyne videos of people dancing and going viral among teenagers, U.S. officials have expressed concerns that information on users could be passed on to China’s government.

A representative for the White House did not immediately respond to a request for comment. 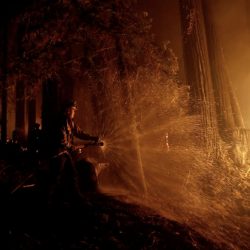 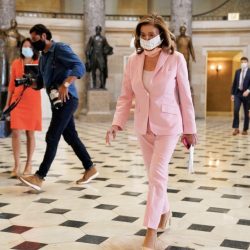