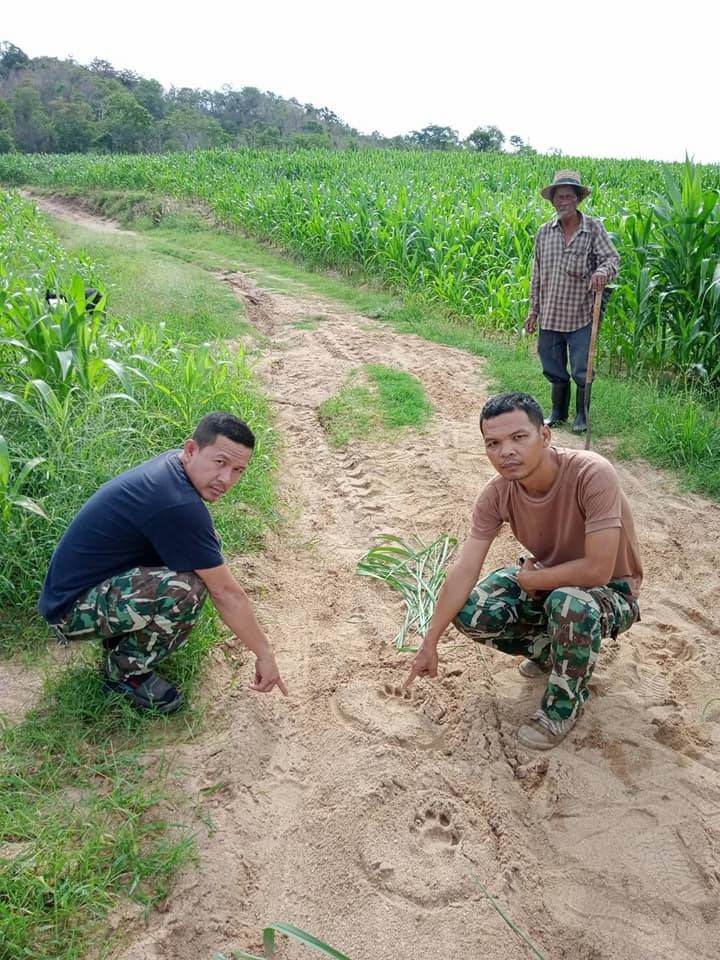 Forest rangers have been trying to track down a wild tiger and persuade it to return to its natural habitat, in Huey Kha Kheng wildlife sanctuary in Thailand’s western province of Uthai Thani, after its foot prints were found in a maize plantation close to the sanctuary.

Drones have been deployed to assist in the search.

He said the tiger was spotted at about 8pm on Tuesday and villagers in the area have been warned to form guards to look out for it and to refrain from going outdoors at night for their safety.

More foot prints of the beast, and traces of what is believed to be a hunted dog, were found in the maize plantation yesterday morning.

A forest ranger said today that it is expected that the stray tiger can be chased back into the jungle within a week.

Officials are afraid that the tiger, which is a rare protected wildlife species in Thailand, may be killed by villagers or hunters if it does not return to the jungle. 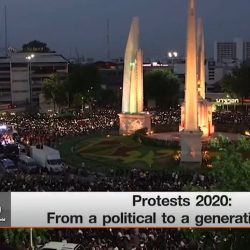 Protests 2020: From a political to a generational issue 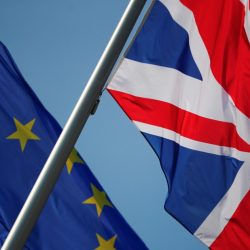