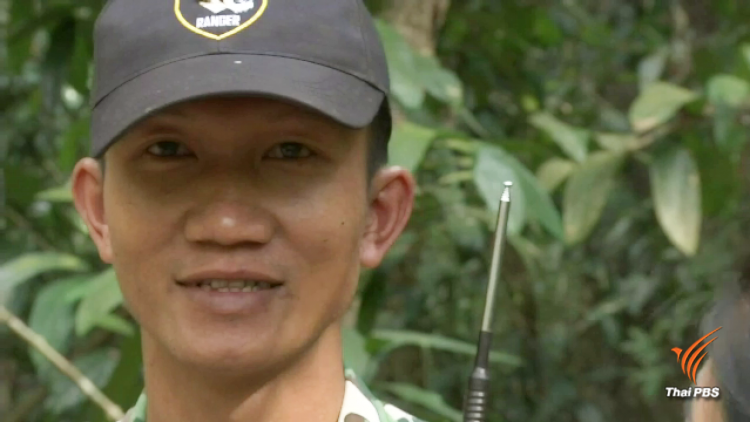 Thungyai Naresuan Wildlife Sanctuary chief Wichien Chinnawong has been honored with special commendation by the United Nations Environment Programme for his courage in arresting a group of wildlife hunters in the sanctuary in February this year.

Although the UNDP did not mention the names of the alleged hunters in its press release on Thursday, it was understood that the agency referred to the high-profile illegal hunting case in February this year in which Premchai Karnasuta, president of the Italian-Thai International Development Corp was among those arrested by a team of forest rangers led by Wichien.

When it became clear that one of the members of the group was a renowned, wealthy and influential businessman in Thailand, the team of rangers did not show any sign of being intimidated and instead carried out their duty as enforcers of the law.

“Mr Chinnawong apprehended all suspect poachers and pressed charges against them, including a charge of attempted bribery.  While the trial will determine the exact responsibilities of the alleged poachers, the determination and the integrity of Mr Chinnawong and his team remain undisputable facts,” said the press release.

The suspect poachers allegedly shot dead a black panther.  The case is still pending with the court in Kanchanaburi province with little progress on the trial.

Thailand is also among nine winners from Asia recognized by UNEP, USAID, Interpol and the Freeland Foundation for outstanding work in preventing transboundary environmental crime in an annual award ceremony in Bangkok on Thursday.

The Thailand team which is composed of the Customs, Royal Thai Police and the Department of National Parks, Wildlife and Plant Conservation was recognized in the Impact Category for a court case in which a notorious wildlife trafficker was sentenced to 2.5 years in prison by the Samut Prakan provincial court in May, 2018.

The trafficker, Boonchai Bach, was believed to head a large criminal network responsible for the trafficking of ivory and rhino horns from Africa to Asia.

The conviction of Boonchai was particularly successful because it was listed on top of an international criminal syndicate, said the release.

The other winners are China, India, South Korea, Malaysia, Nepal and Vietnam.

“Humanity is the guardian of the natural world, and these winners are at the tip of the spear.  Without their commitment to justice, our environmental laws and safeguards are a paper tiger.  And though their work may often go unrecognized, it is their qualities of courage, dedication and integrity we need to see more of to preserve our planet,” said”Dechen Tsering, UNEC director Asia and the Pacific. 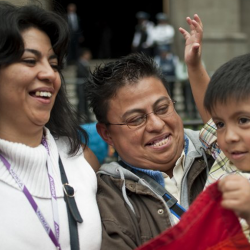