Three Thai men were arrested by police shortly after they threw a home-made explosive device at traffic police officer directing traffic at Ratchaprasong intersection in Bangkok this morning (Monday), according to Pol Maj-Gen Jirasant Kaewsang-ek, deputy commissioner of the Metropolitan Police Bureau.

Four men, riding motorcycles, passed through the Ratchaprasong intersection and one lobbed the home-made device. The officer was unharmed.

Immediately following the incident, a manhunt was launched. Three of the suspects were apprehended shortly afterward. The fourth evaded capture. The three nabbed are 18, 26, and 30 years old, with the youngest being the one who threw the explosive.

During questioning by police, the three reportedly claimed that they had made the bomb themselves, using gravel as shrapnel.

Pol Maj-Gen Jirasant said, however, that the police suspect that the three youths in custody may be linked to the “Talugas” protesters, who have been protesting at Din Daeng intersection for over a month now. He also said that police will try to identify their supporters and financiers, if there are any.

Three protest groups, including “Talugas”, are scheduled to hold protests at three different locations in Bangkok this evening.

Pol Maj-Gen Jirasant warned protesters, who have previously been arrested by police and released on bail, that they will be denied bail if they join the protests again and are rearrested.

Regarding the recent arrest of a 14-year-old protester, he said police went to the boy’s house in Wang Thong Lang district in Bangkok to search for illicit drugs, after one of the occupants was found to have links to the drug trade.

Police found a gun and some drug-related paraphernalia in the house, he added. 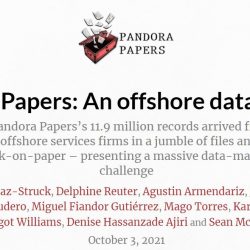 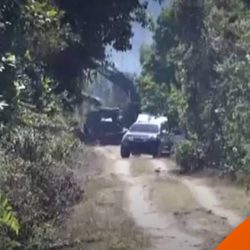