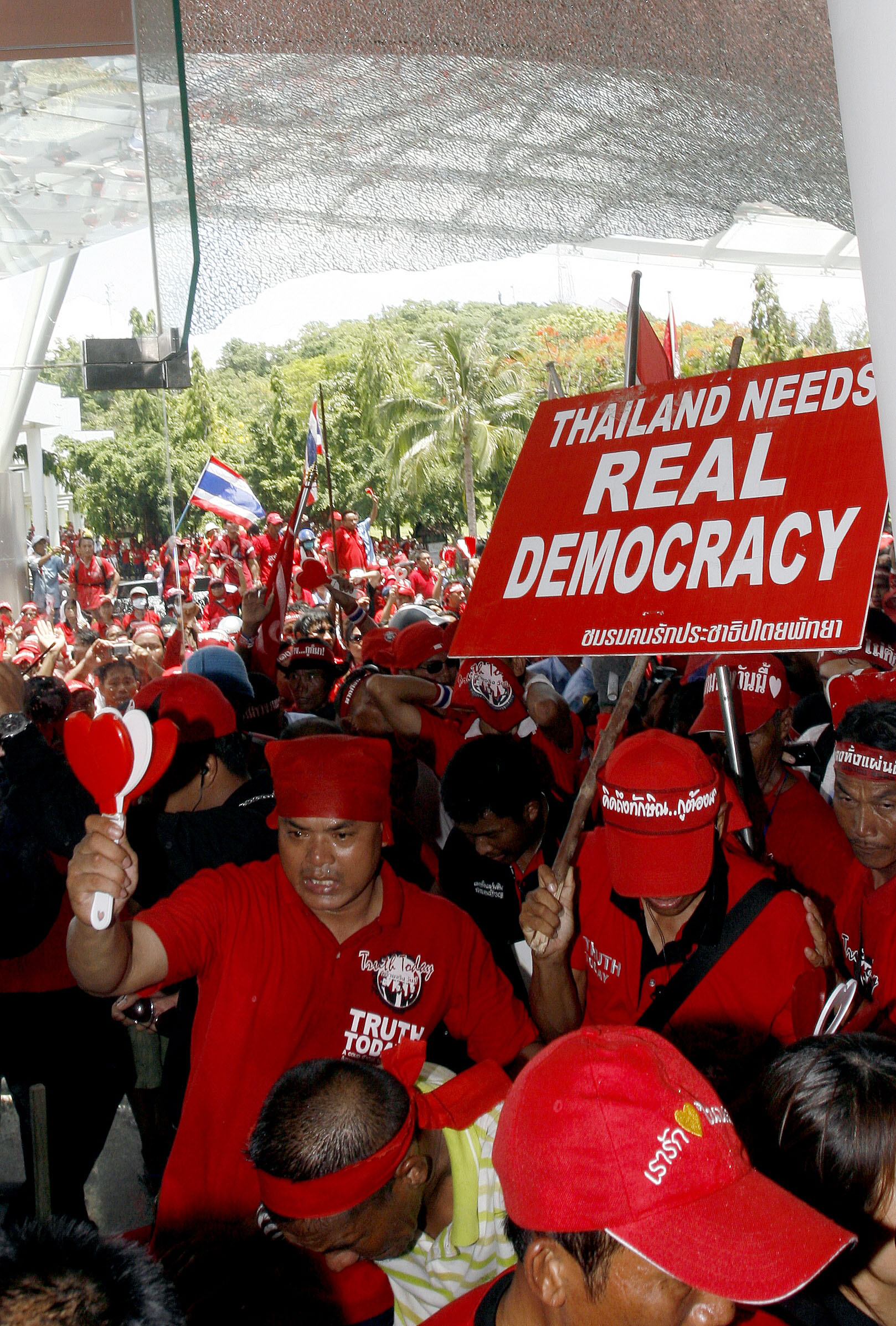 Three former core members of the United Front for Democracy against Dictatorship, also known as the red-shirt movement, were sentenced to four-years in prison, without suspension, by the Supreme Court today for their involvement in the forced closure of the ASEAN Summit at the Royal Cliff Beach Resort Hotel in Pattaya on April 11th 2009.

The three defendants, Pol Lt-Col Waipote Arpornrat, Samroeng Prajumrua and Worachai Hema, were among a 13 former core members of the UDD on trial for their roles in the disruption of the summit.

The trio failed to show up when the Supreme Court’s verdict was read by the Pattaya provincial court on September 11th, claiming that they didn’t receive notification from of the reading of the verdict.

On September 11th, the Supreme Court gave 4 years in prison, without suspension, to Arisman Pongruangrong, Nisit Sindhuprai, Payap Punkate, Wanchana Kerddee, Pichet Sukchindathong, Nopporn Namchiangtai, Wallop Youngtrong and Singthong Buachum after finding them guilty of disrupting the ASEAN Summit, requiring all the leaders to flee from Pattaya. None were present when the verdict was read and arrest warrants were issued.

All were later blacklisted by the immigration police to prevent them from escaping abroad. 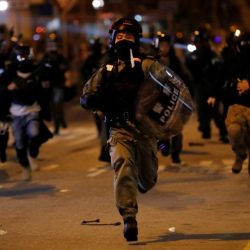 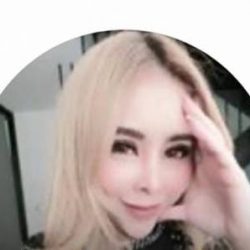