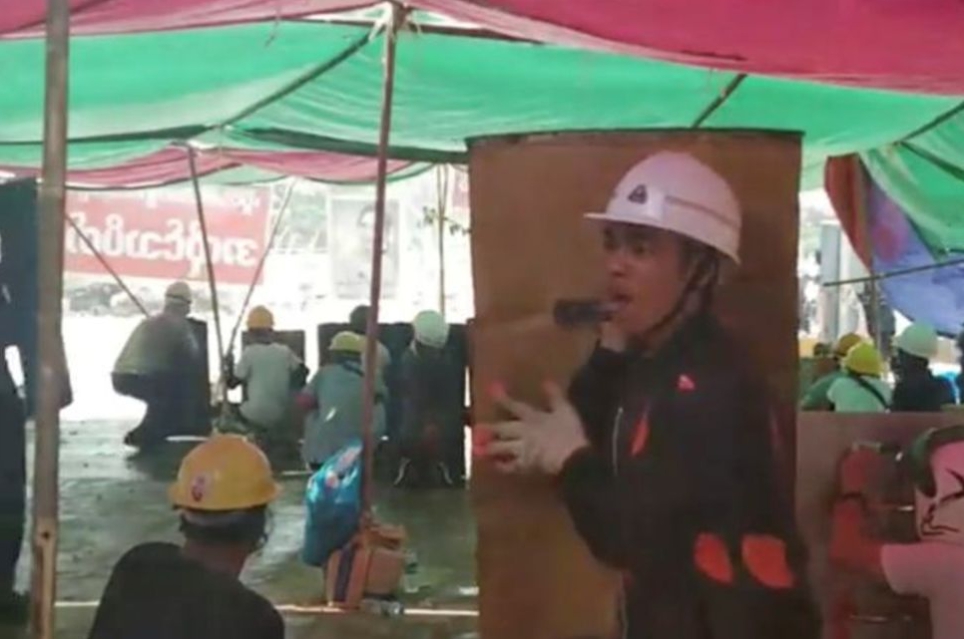 Thousands of residents fled an industrial suburb of Myanmar’s commercial capital on Tuesday, local media reported, amid fears of further bloodshed after dozens were killed there in anti-coup protests over the weekend and martial law was declared.

Security forces maintained a heavy presence in the industrial zone of Hlaing Tharyar in Yangon, where more than 40 people were killed on Sunday and several factories were set ablaze, residents said.

But a mobile internet shutdown implemented after the violence and affecting the whole country – where very few people have access to any other connection – made information difficult to verify.

“Here is like a war zone, they are shooting every where,” a labour organizer in the area told Reuters, adding that most residents were too frightened to go outside.

Many residents of Hlaing Tharyar, a poor suburb that is home to many migrants and factory workers, fled on Tuesday carrying their belongings on motorbikes and tuk-tuks after the army placed it and five other townships in Yangon under martial law following the weekend violence, Frontier Myanmar reported.

Two doctors told Reuters there were still wounded people in need of medical attention in the area but the army had sealed the entrances in and out of the area.

“Military junta are blocking all the ways in and out,” one said.

More than 180 protesters have now been killed as security forces try to crush opposition to the generals who ousted Aung San Suu Kyi and her cabinet in a military coup on Feb.1. 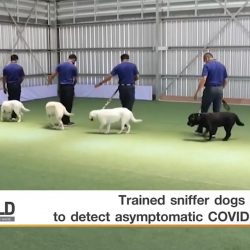 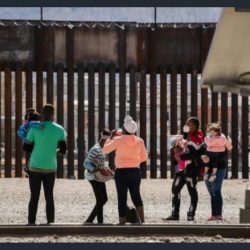