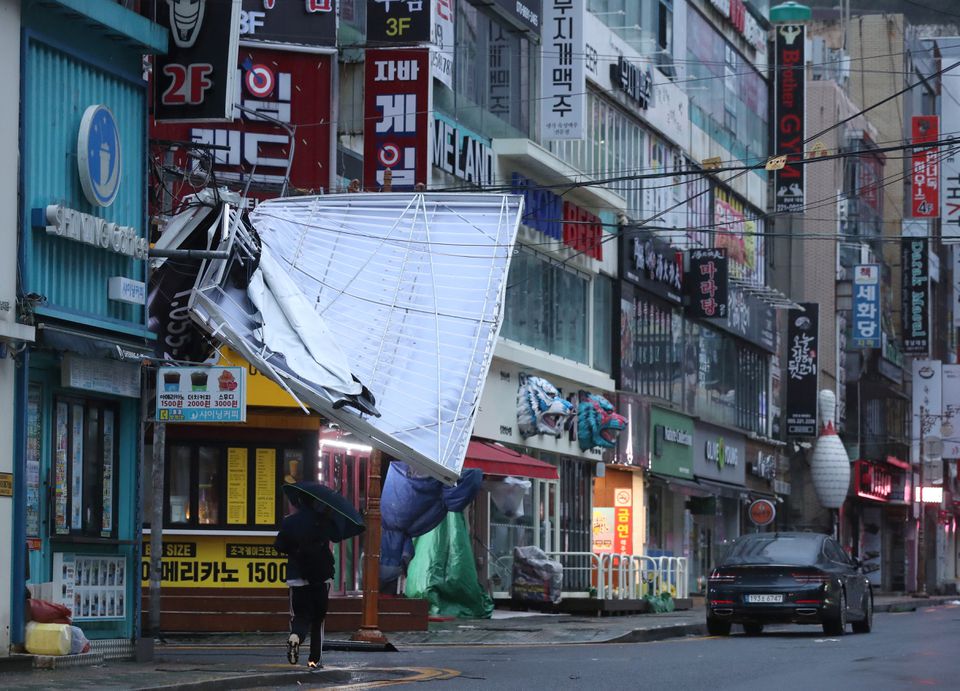 Thousands of South Koreans have evacuated as Typhoon Hinnamnor made landfall in the country’s south, authorities said on Tuesday, with heavy rain and strong winds expected to continue throughout the day.

The typhoon, travelling north at about 52 kilometres per hour (32 mph), left the Korean peninsula about 7:10 a.m. through waters off the southeastern city of Ulsan after landing on the coastal city of Geoje, according to the Korea Meteorological Administration.

It is expected to head northeast and pass about 400km northwest of Sapporo, Japan, about midnight on Tuesday, the agency said.

“Heavy rains, strong winds and a storm surge are expected until Tuesday,” the weather agency said, warning against “very” high waves in the coastal areas.

As of Tuesday morning, 3,463 people had been evacuated, mostly from the southern regions, with one 25-year-old reported missing in Ulsan, according to the authorities.

The typhoon has forced hundreds of flight cancellations, suspension of business operations and school closings.

A spokesperson for Daewoo Shipbuilding & Marine Engineering 042660.KS said there were no incidents at its shipyard so far, and it halted production during Tuesday morning as planned.

Shipbuilder Hyundai Heavy Industries 329180.KS said it planned to resume work on Tuesday afternoon. Both shipyards were located in or near the path of the typhoon.

A fire broke out at a POSCO steel plant on Pohang but it was not clear whether it was related to the typhoon, a spokesperson said.

The neighbouring North also braced for damage from the typhoon, with leader Kim Jong Un presiding over a two-day meeting on disaster prevention work and releasing water from a dam near its border with South Korea.

South Korea has repeatedly urged the North to give notice before releasing water from the dam as it could result in flooding downstream but Pyongyang has remained unresponsive.

Prawit insists he has no power to reshuffle Cabinet 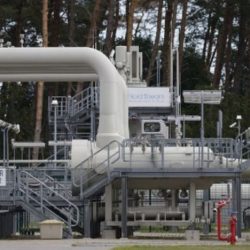