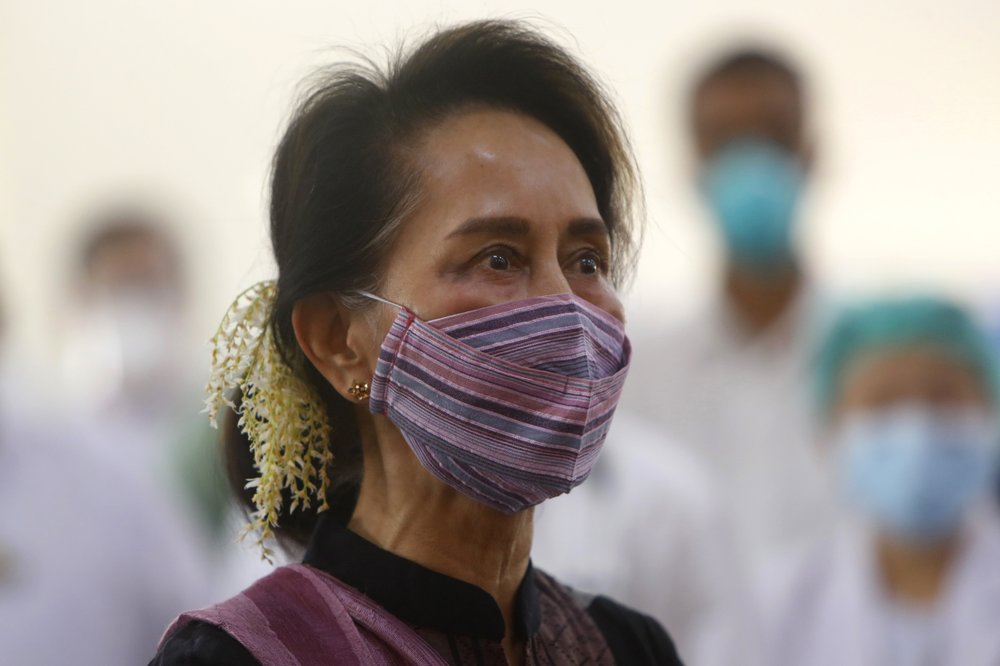 The spokesperson of the National League for Democracy (NLD) described the arrest of the Myanmar president and NLD leader Aung San Suu Kyi this morning as a “military coup attempt”.

Suu Kyi and President U Win Myint were detained by the military in the early hours this morning. Also arrested were some of the Cabinet members and NLD executives, according to spokesperson Myo Nyunt.

He said the military was trying to pressure the president and Suu Kyi to hand over power to them.

“This is a military coup attempt, but they can claim it is not, by forcing the president to call an urgent national security meeting for an official handover of power to them,” he said.

According to the Myanmar constitution, only the president can declare a state of emergency and hand over power to the military.

The apparent military coup occurred just hours before the scheduled start of the first session of the new, NLD-dominated Parliament on Monday morning. Mobile phone services have been cut off in Naypyitaw.

The arrests follow last week’s sharp escalation in tensions between the civilian government and the military after the latter made what was perceived as a threat to stage a coup if the government failed to act on its claims of mass fraud in November’s general election. The NLD won the vote in a landslide.

The state-run television service is currently cut off and only the military-owned Myawaddy channel is accessible. Mobile communications are limited to within regions only. 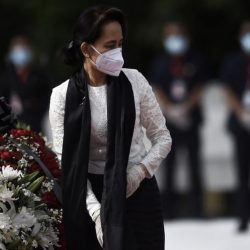 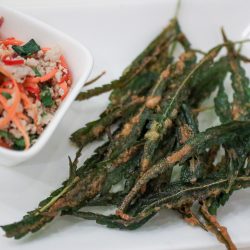