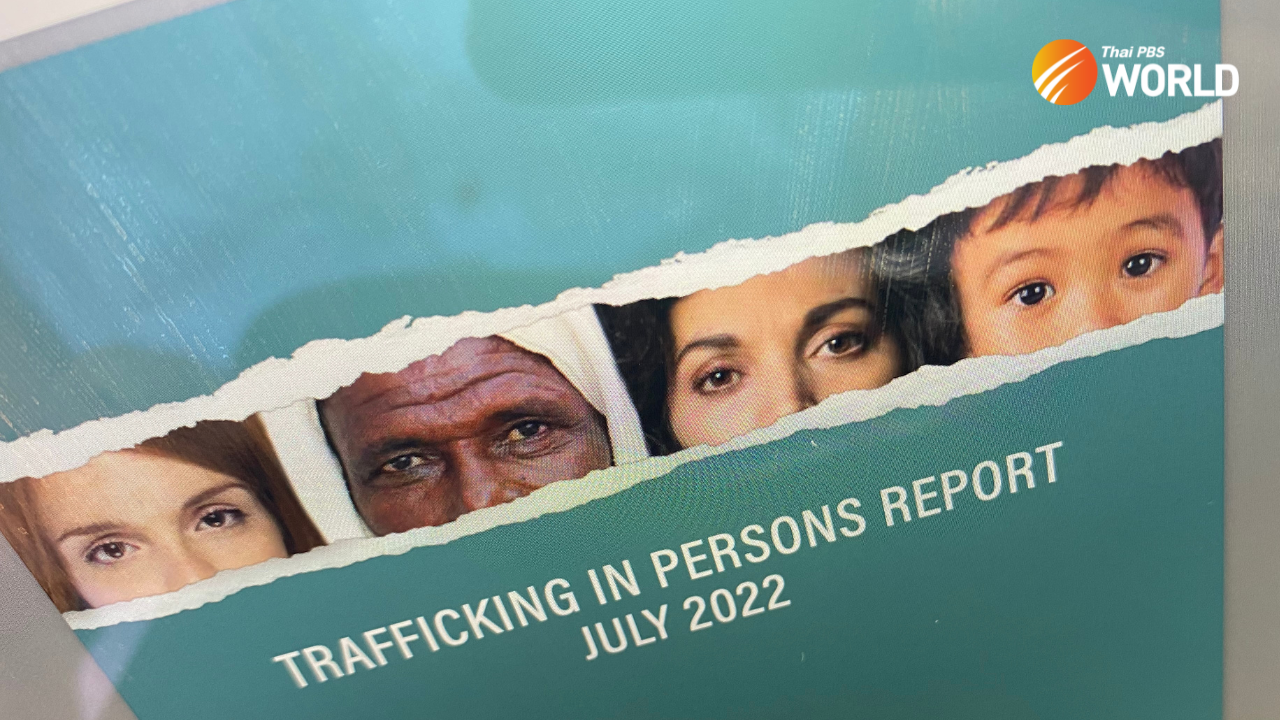 The US State Department’s annual Trafficking in Persons Report (TIP) has been as much a statement of Thailand’s efforts to combat modern slavery as it has been a testament of the country’s relations with Washington.

This year, the TIP report elevated Thailand to Tier 2 from Tier 2 Watchlist last year, recognizing the Thai government’s increasing efforts to combat human trafficking over the past year.

The 2000 Trafficking Victims Protection Act authorized the State Department to categorize countries around the world based on their respective compliance with the American standard as outlined by the Act.

Normally, the worst status, Tier 3, might cost a country in getting US assistance funds. The US president may decide against providing non-humanitarian or non-trade-related assistance. Tier 3 countries whose governments challenge US power, such as China, Russia and North Korea, were threatened by President Joe Biden last year with sanctions. However, not all Tier-3 countries are slapped with such sanctions, as the president has the authority to waive the implementation of the human trafficking act if the assistance fund is to promote efforts in combating human trafficking or is in US national interest.

Being upgraded or downgraded in the US list has ramifications for the Thai government’s international reputation. Over the years, the Foreign Ministry has reacted differently to the report in different years.

On July 1, 2021 when the TIP report placed Thailand in the Tier 2 Watchlist, the ministry said it was disappointing and that the report did not reflect fairly the significant efforts and concrete progress Thailand had made. “The TIP report, after all, unilaterally made an evaluation from the US’ very own view and by no means represents any international standard,” according to the ministry’s press statement dated July 2, 2021.

The ministry, however, did not mind the so-called “international standard” when the US upgraded Thailand this year, appreciating US Secretary of State Antony Blinken, who recently visited Thailand, for presenting the TIP report to a Thai activist, Apinya Tajit.

The government under Prime Minister Prayut Chan-o-cha has experienced ups and downs over the past few years in power. Thailand was placed at the lowest status of Tier 3 in 2014 and 2015 when the former Army chief staged a military coup to topple an elected civilian government and subsequently ran his cabinet in an authoritarian style.

The TIP reports in the two years cited that “Thailand is a source, destination, and transit country for men, women, and children, subjected to force labor and sex trafficking.”

Even worse for the junta-backed government was the revelation of senior military officers facilitating the trafficking of Muslim Rohingya who were fleeing communal conflicts from neighboring Myanmar. The media and social activists who scrutinized the issue were intimidated and harassed by the authorities. The repercussion of that behavior was it soured relations between Thailand and the US, especially following the military intervention in the administration of the country.

However, the governments before the coup did not have much to brag about, either. Thailand was on the Tier 2 Watchlist for successive years between 2010 and 2013, as governments were kept busy by domestic political conflicts.

In the US view, the Prayut government did a better job in combating trafficking, which led to Thailand being upgraded from Tier 3 to Tier 2 Watchlist, the same level as during the rule of the elected government he had toppled, in 2016 and 2017.

Thailand was stuck in Tier 2 for three consecutive years from 2018-20. That period coincidentally led to an improvement in relations between Thailand and the US under the Donald Trump administration, which laid less emphasis on human rights. 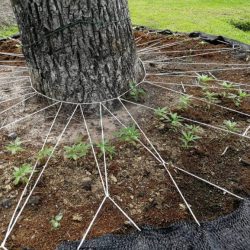 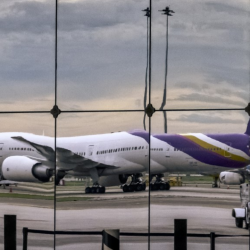