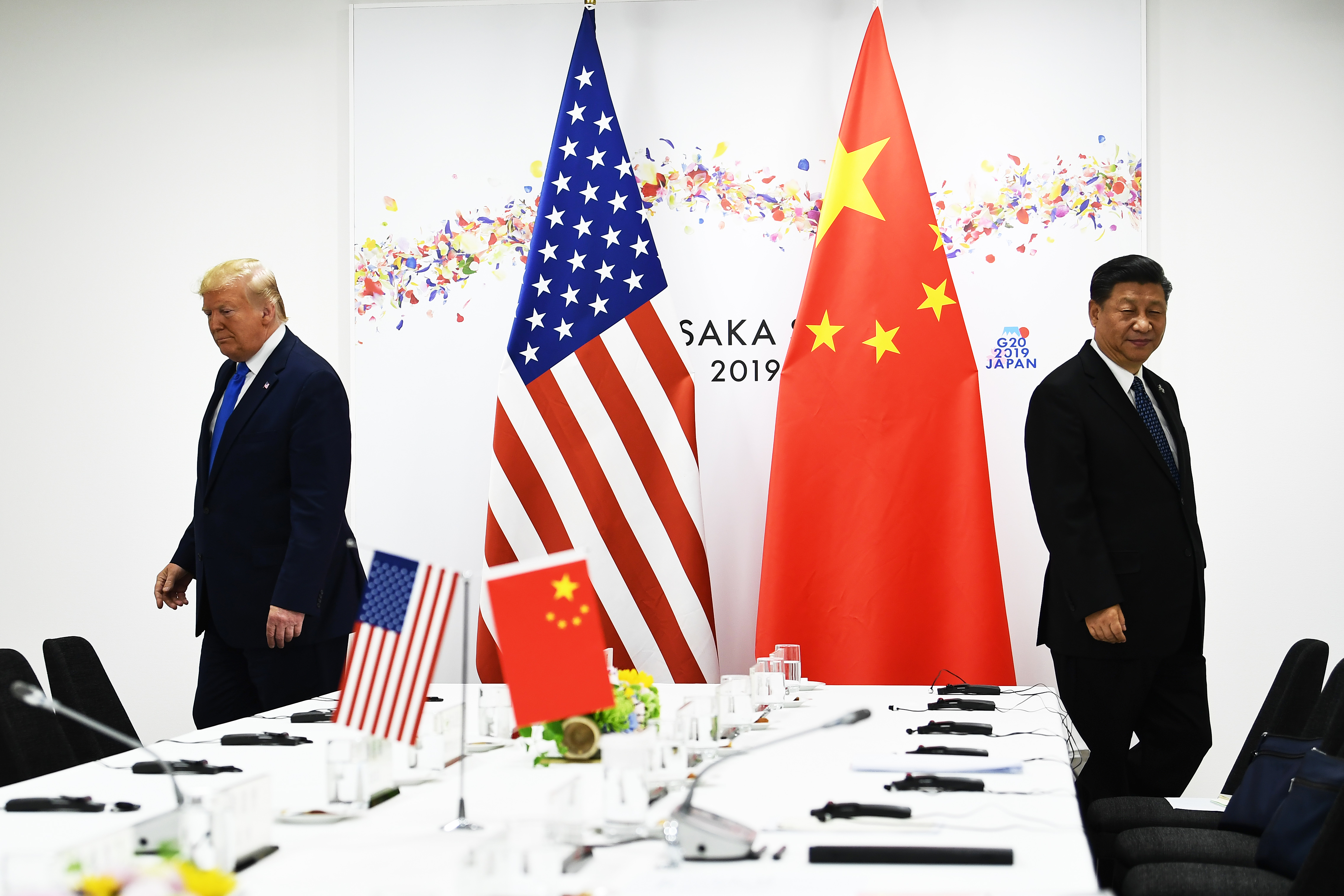 The escalation of the US-China trade war has prompted Chinese and Hong Kong investors to move to Thailand.  In the first half of this year, they altogether sought approvals for 112 investment projects worth USD1.038 billion from the Office of the Board of Investment (BOI).

Their applications mark a jump of 170 percent compared to the same period last year and around 22 percent of the total BOI applications submitted by international investors.

Most of these projects go to the industries that Thailand has built a strong production base such as automobile and parts, auto tires, electronic and electrical appliances.

Thailand is among countries that Chinese and Hong Kong’s investors are interested in expanding their investments due to its strategic location in Asean, which can connect to countries along the Belt and Road Initiative and the Guangdong-Hong Kong-Macau Bay area.

Meanwhile, a number of multinational companies have also announced plans to expand their production facilities in Thailand in an apparent move to avoid the punitive tariffs imposed by the US on the Chinese goods and vice versa.

In the first quarter of this year, Japanese investors are the most active investor in Thailand, representing 42 percent, followed by China, 22 percent.

Japanese companies such as Sony Mobile, Sharp Corporation and Daikin Industries have planned to boost their manufacturing facilities in Thailand. The US-based Western Digital also plans to expand the production of hard disk drives in the country.

The Thai government has meanwhile tried to attract foreign direct investments to energize the economy. A series of incentives have been introduced including Thailand Investment Year and the recently-launched Thailand Plus Package tax incentives.

They are aimed at attracting high-tech industries into the EEC and promote investments in human resource. A shortage of skilled labor is a major obstacle to Thailand’s drive toward industrial revolution.

The Industry Ministry also signed a memorandum of agreement with private companies to set up InnoSpace (Thailand) Co., Ltd. at Vidyasirimedhi Institute of Science and Technology in the EECi in Wang Chan, Rayong. With an initial investment of 640 million Baht, InnoSpace Thailand is aimed at incubating the new generation of unicorn startups.

However, it remains to be seen if the EEC will lead Thailand toward high-tech industrial development as the government has hoped for, because of the delay of basic infrastructure projects in the EEC.

For example, there is an uncertainty surrounding the planned high-speed train project connecting three airports, which is crucial for the logistics development and the establishment of the airport city.

Moreover, the changing global supply chains may also divert new investments to other countries such as Vietnam, which is fast catching up with Thailand and able to offer cheaper cost of production. 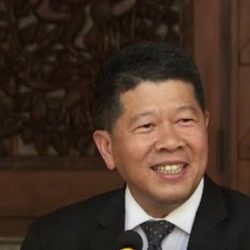 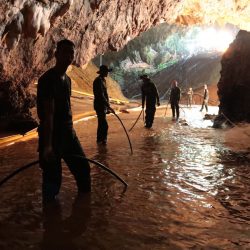