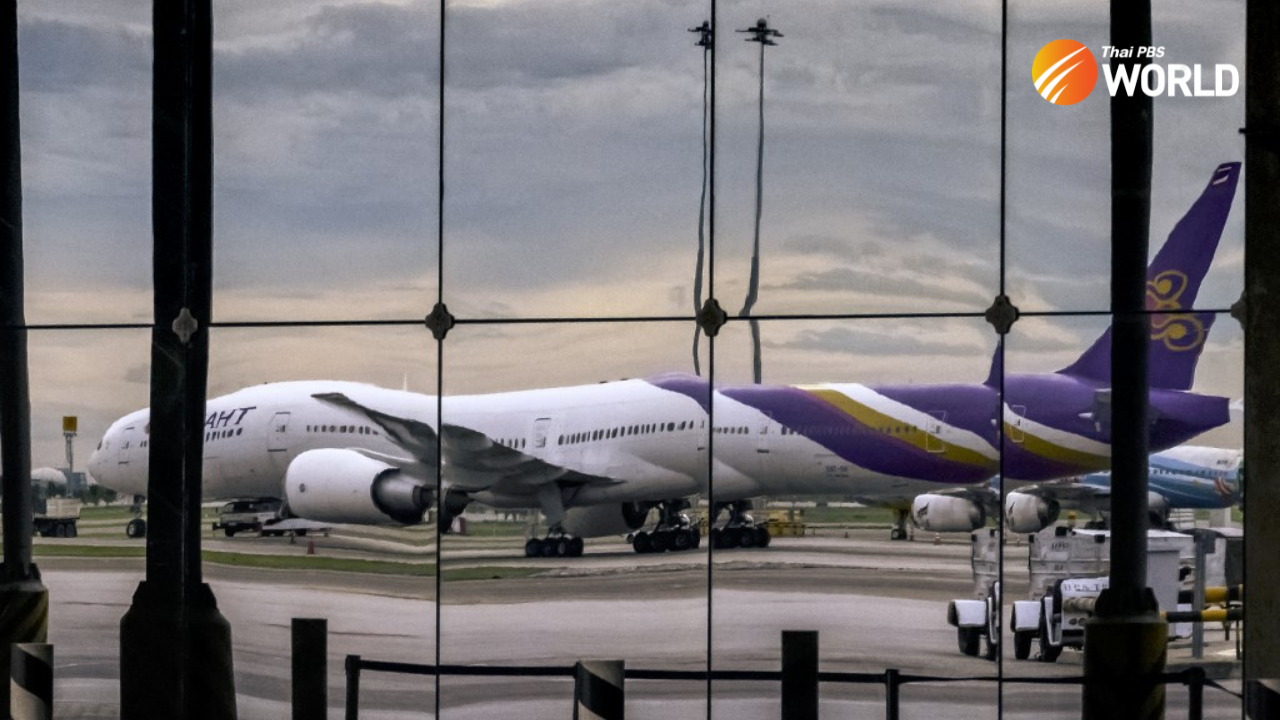 A bribery scandal involving Thailand’s national airline and British jet engine manufacturer Rolls-Royce is back in the media spotlight after the Thai anti-graft agency concluded that their engine procurement deal three decades ago was “unlawful”.

The National Anti-Corruption Commission (NACC) found that two top executives of Thai Airways International (THAI) at that time violated a 1959 law against corruption in state organizations and agencies when the national flag carrier purchased Rolls-Royce engines in a deal worth well over 14 billion baht.

The NACC on July 18 resolved to indict former finance minister Thanong Bidaya, who oversaw the deal as THAI board chairman, and Kaweepan Ruengpaka, who was the airline’s vice president for finances at the time.

They are among 11 former senior officials of the airline investigated in connection with the bribery scandal. Only Thanong and Kaweepan are facing legal action, while the others have been subject to disciplinary action or seen their charges dropped. One of the accused has passed away.

In January 2017, Rolls-Royce admitted to UK authorities that it had bribed Thai government officials between 1991 and 2005 as part of three separate deals to purchase aircraft engines for THAI.

In its statements given to the British Serious Fraud Office (SFO), Rolls-Royce admitted to paying bribes to individuals to help it secure a deal with the Thai government to purchase Rolls-Royce Trent 800 engines for six Boeing 777 aircraft and Trent 500 engines for seven Airbus A340 aircraft.

The bribery involved payments totaling US$36.3 million (about 1.25 billion baht) to “regional intermediaries”, according to British court documents. Part of the kickbacks was paid to “agents of the state of Thailand and employees of Thai Airways”.

The bribes were paid to secure THAI’s purchase of three lots of Rolls-Royce turbofan engines.

However, only the last batch of payments was taken into consideration as the 20-year statute of limitations had expired for the bribery that took place during the first two deals.

Rolls-Royce’s confession to British authorities prompted an investigation by the Thai national airline.

“THAI president Charamporn Jotikasthira said that progress is being made on the Rolls-Royce bribery case for the sale and purchase of aircraft engines to THAI during 1991-2005. The company is presently gathering information from various sources in order to investigate the matter thoroughly,” the national carrier said in a statement in January 2017.

Shortly after Rolls-Royce confessed to the bribery in 2017, Prime Minister Prayut Chan-o-cha ordered all corruption-related agencies including the NACC, Office of the Auditor General, and the Public Sector Anti-Corruption Commission to launch investigations into the Thai side of the scandal.

In August 2020, a Transport Ministry investigation concluded that corruption and mismanagement by dozens of THAI executives led to the airline’s bankruptcy.

Then deputy transport minister Thaworn Senneam blamed the Rolls-Royce bribery scandal as one cause of the national carrier’s downfall.

THAI has been undergoing court-supervised business rehabilitation since filing for protection in September 2020.

Pundits say the airline never recovered financially from the huge outlay it made for the Rolls Royce engines. They pinpoint the bribery scandal as the take-off point for two decades of poor performance and crippling losses. 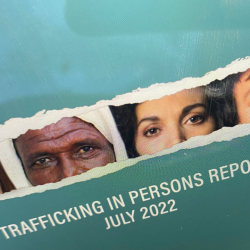 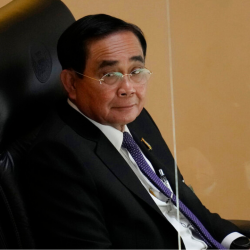