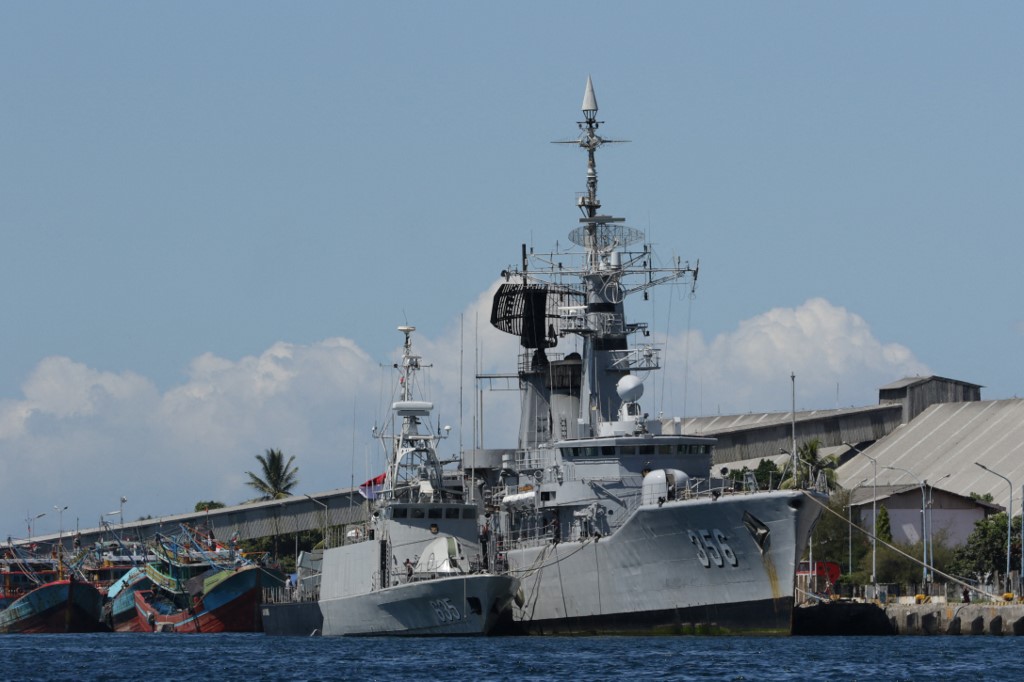 Indonesian navy ships arrive at the naval base in Banyuwangi on April 22, 2021, to join in the search for a decades-old navy submarine that went missing off the coast of Bali with 53 crew aboard during regular exercises. (Photo by – / AFP)

53 crew on the Indonesian missing submarine, the KRI Nanggala 402, could have enough oxygen until early Saturday, but time was quickly running out as rescuers scoured the coast off holiday island Bali where it disappeared.

An oil spill where the submarine was thought to have submerged early Wednesday pointed to possible damage to its fuel tank, and fanned fears of a deadly disaster.

“The submarine’s oxygen reserve capacity in a blackout is 72 hours,” said Navy Chief of Staff Yudo Margono. He added that there is time until Saturday around 3:00 am. “Let’s hope we can find them before then.”

The military has so far refused comment about whether the submarine, carrying 53 crew, was over capacity.

On Wednesday, the navy said the submarine might have sunk to vast depths. “It’s possible…a blackout occurred so the vessel couldn’t be controlled and emergency procedures could not be launched and this caused it to go down to 600 or 700 metres,” it said.

However, defence analysts have warned that the vessel could have broken into pieces if it had sunk to depths believed to be as much as 700 metres.

Antoine Beaussant, a French navy vice admiral, said the submarine was not built to withstand those depths. “If it went down to rest at 700 metres the likelihood is it would have broken up,” he told AFP.

The German-built submarine was scheduled to conduct live torpedo exercises when it asked for permission to dive. It lost contact shortly after.

Navy spokesman Julius Widjojono said Thursday that search teams were focused on an area around the oil slick, but that the exact location of the vessel had yet to be pinpointed.

Six warships and a helicopter have been sent to look for the sub.

Other nations including the United States, Australia, France and Germany have offered help. While neighbouring Singapore and Malaysia have already dispatched ships that are expected to arrive in the coming days, including the city-state’s MV Swift Rescue, a submarine rescue vessel. 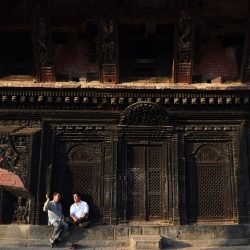 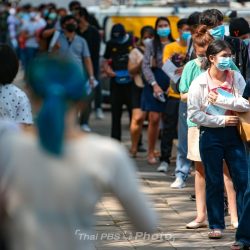