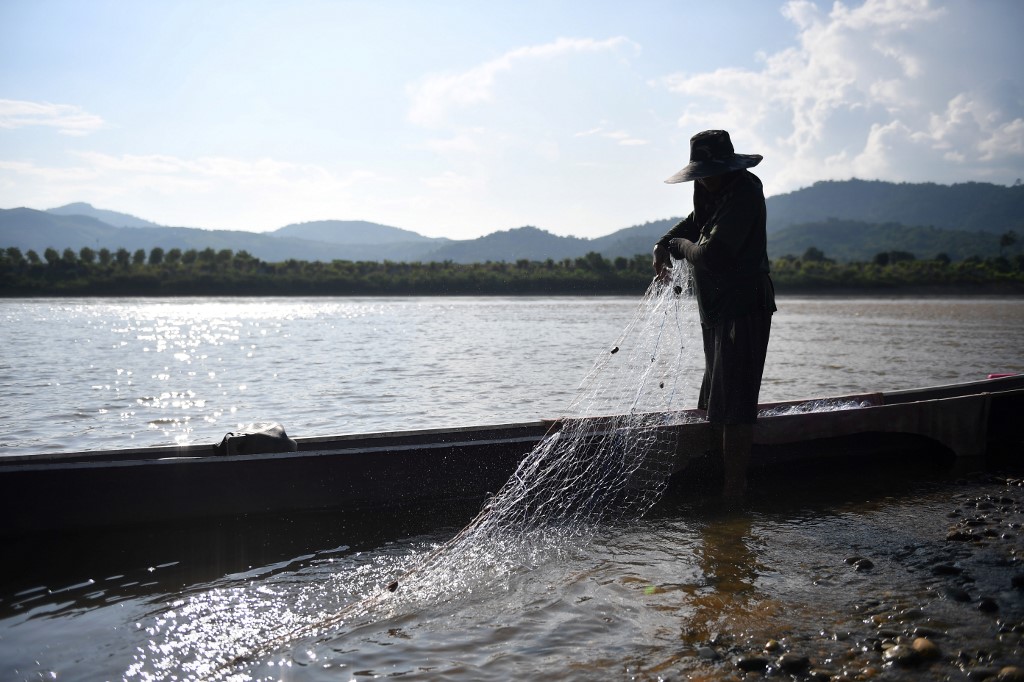 This photo taken on September 20, 2019 shows a fisherman on the Laos side of the Mekong River near Huay Xai town in Bokeo province, with the Thai province of Chiang Rai in the background. – Ninety-seven kilometres of rocks in Thai waters stand between Beijing and dominance over the Mekong, a mighty river that feeds millions as it threads south from the Tibetan plateau through five countries before emptying into the South China Sea. (Photo by Lillian SUWANRUMPHA / AFP)

The Mekong river is a life line of millions of people in six countries. In the past few years, however, life has been very difficult for people who depend on the river. 2018 was one of the river’s driest years. Many researchers tried to find the explanation, and the focus landed on China.

The Mekong’s source is in China, and it then runs through the Lao PDR, Myanmar, Thailand, Cambodia and Vietnam. Water levels in the river are have fallen over the past couple of years, lower water levels accompanied by longer dry season.

Many says it is because of the dams in China, but there has never been solid evidence to prove this claim. That is until April last year, when an independence research institute in the U.S. published satellite images in a study which provided evidence that China is retaining Mekong river water for themselves, altering the fate of everyone downstream.

“Eyes on Earth,” the environmental watchdog based in North Carolina, U.S.A., published their findings in a report called “Quantity of Water Flowing Through the Upper Mekong Basin Under Natural (Unimpeded) Conditions” and “Mekong River Wetness Anomalies in the 2019 Monsoon Season.”

The study indicated that “126.44 meters of river height is missing at the gauge in Chiang Saen over the 28-year record.”

“The relationship between gauge height and natural flow deteriorated after 2012, when a couple of major dams and reservoirs were built (in China), which greatly restricted the amount and timing of water released upstream.”

China, however, said these dams and reservoirs are there to regulate downstream flow, so that period of high and low flow would be more evened out.

Meanwhile, another institute, Stimson, based in Washington D.C., published its study called “How China Turned off the Tap on the Mekong River,” and said “during a severe drought in the lower Mekong Basin in 2019, China’s upper basin enjoyed high rainfall and snowmelt and China’s upstream dams restricted nearly all of the record rainfall and snowmelt from the downstream. If China’s dams did not restrict flow, portions of the Mekong along the Thai-Lao border would have experienced above average flows from April 2019 to the present instead of suffering through severe drought conditions.”

“For six months in 2019, China’s dams held back so much water that they entirely prevented the annual monsoon-driven rise in river level at Chiang Saen, Thailand. This has not happened since modern records have been kept,” Stimson reported.

It also said that, despite above normal rainfall in the upper Mekong basin, China’s dams held back nearly all of the additional water during a drought that left many without access to fresh water.

“China welcomes constructive suggestions from countries outside the region on the development and utilization of water resources by Lancang-Mekong countries, but we firmly oppose malicious moves to drive a wedge between us,” said the spokesperson.

Wang reportedly also said that, since the launch of the Lancang-Mekong Cooperation, China has helped Cambodia, Laos, and Myanmar prepare comprehensive watershed and irrigation plans. He said China has also actively assisted downstream countries in formulating flood prevention and disaster reduction plans and delivered hydropower energy, from the Lancang River to downstream countries such as Myanmar and Laos.

Multilateral approach to solving the issues

Cambodia, the Lao PDR, Vietnam and Thailand had set up a Mekong River Commission in 1995. China joined the following year and sign up to “Lancang-Mekong Cooperation” in 2016.

Stimson said it hopes that the commission will consider the data from its report, pursue changes to the way China’s upstream dams are operated and “negotiate for a more equitable distribution of water resources.”

Dr. Carl Middleton and David J Devlaeminck published their findings on “Equitable and reasonable utilization (ERU)”, using Lancang-Mekong basin as a case study, with a focus on the relationship between China and downstream states.

“The Lancang-Mekong River is a food pulse ecosystem defined by the region’s monsoonal weather system with high biodiversity and ecological productivity. Approximately 77 million people live within the entire basin. While there are major urban centers such as Phnom Penh, Can Tho, and Vientiane, the majority of the population are rural and, especially in the lower Basin, engage in agriculture and other natural resource-based livelihoods such as fishing. Since the 1990s, there has been progressively extensive hydropower dam construction across the basin, also yielding economic benefits for project developers and electricity consumers but negatively affecting existing users, as well as causing harm.”

Based on study by Middleton and Devlaemick, there are at least 13 regional cooperation frameworks involving various states in the region, some include Japan, India, Korea, and the USA. All frameworks emphasize economic cooperation, while “typically risking environmental degradation.”

An analyst from Tama University of Japan, Prof. Brad Glosserman, said China plays the most important role in coordination among Mekong riverine states. The future of the Mekong river may well be the most important and revealing test of its intention in Asia. Much of the water, which downstream communities depend on, originates in China. They “can easily put their needs above those of other nations; and even as Beijing argues that it is being generous, it implies that selfishness is its right.”

Glosserman said that, for China to show its leadership, it must recognize the needs of downstream nations and acknowledge that those demands are as legitimate as and equal to its own.

Is the report’s conclusion an exaggeration?

Experts from the Center for Social Development Studies (CSDS), Chulalongkorn university, say that it is very important to acknowledge the limitation of the report by Eyes on Earth, which CSDS claimed lacks a “rigorous peer-review process.”

The article by CSDS, title “CRITICAL NATURE: Are China’s dams on the Mekong causing downstream drought? The importance of scientific debate,” explained that the key limitation of the Eyes on Earth’s report is that the analysis was based on water level, rather than water volume. Thus, it gave only a partial picture of the situation. The analysis led to “exaggerated claims that went beyond what could be justifiably concluded by the study.” The data scarcity in the region reduces the comprehensiveness of the hydrological studies, the article said.

CSDS proposes four suggestion to build what they call “a constructive path forward”;

CSDS analysts stated that, based on the data provided, it is impossible that China’s system will be able to store rainfall equivalent to that of a whole season, and became the main cause of severe drought in 2019. CSDS, however, agrees that China might be one of the factors worsening the drought. 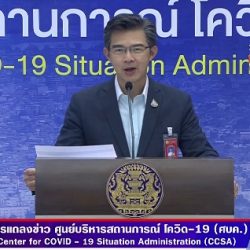 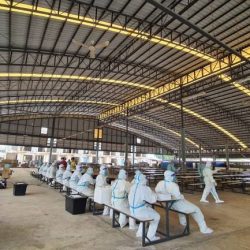