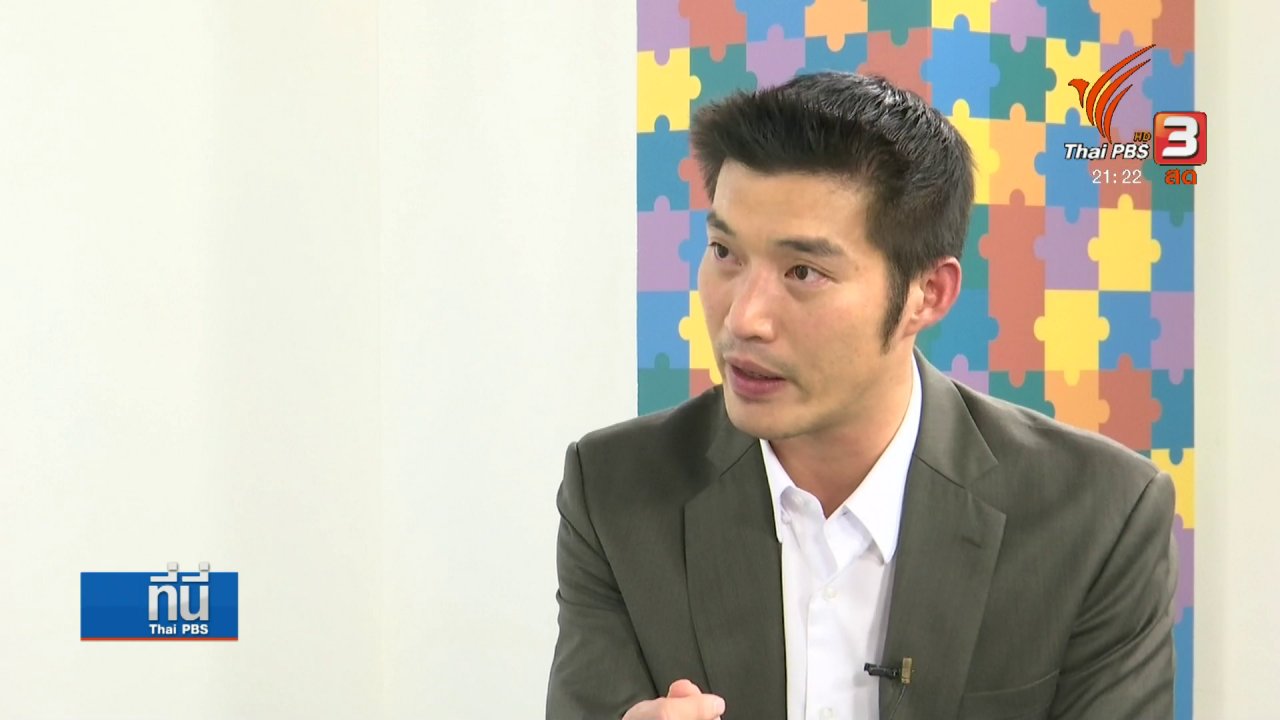 Future Forward party leader Thanathorn Juangroongruangkit’s controversial remark, that one of the party’s policies is to complete the unfinished mission of the 1932 coup makers, has provoked a strong reaction among Thai royalists, foremost among them M.C. Julajerm Yugala.

“The Future Forward party is like a candle which was lit waiting to be doused. May I ask what is the 1932 unfinished mission that Thanathorn, the party leader, announced he will complete?” asked M.C. Julajerm, a well-known staunch royalist and public figure, on his Facebook page today.

Citing the interim Constitution, which was presented to King Rama VII by the Khana Rasadon, a group of military officers and intellectuals who carried out the 1932 bloodless revolution, Julajerm said that the mission of the 1932 coup makers was to overthrow the Monarchy.

He said King Rama VII refused to sign the Khana Rasadon’s interim Constitution, describing the document as being modelled after the Bolshevik revolution, adding that the charter was drafted by the coup-makers after the bloody revolution in Russia, which culminated in the massacre of Czar Nicholas II and his entire family and an end of the Russian monarchy in favour of communist rule.

He claims the Future Forward party has made clear and did not hide its policy, modelled on the French revolution, to overthrow the Monarchy.

In a recent Facebook post, Thanathorn countered that the unfinished mission his party would pursue is to restore full democracy in Thailand. 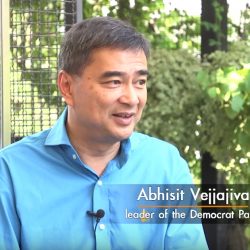 Exclusive talk with the leader of the Democrat Party. 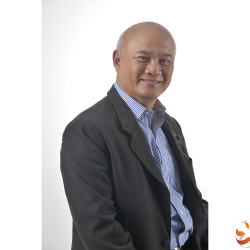