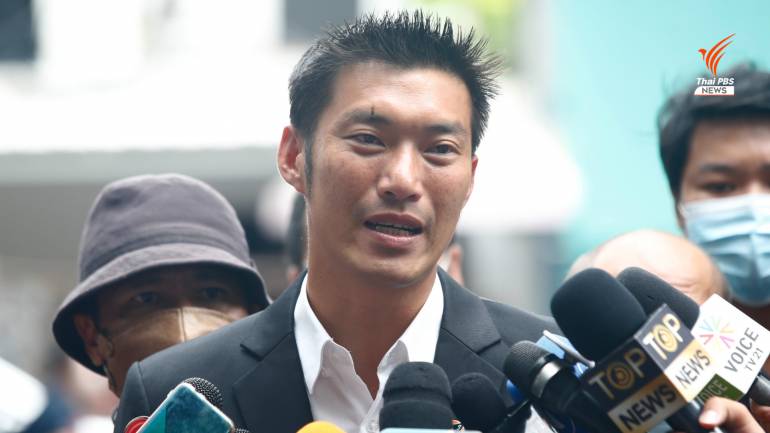 Leader of Thailand’s Progressive Movement, Thanathorn Juangroongruangkit, went to Nang Loeng police station this morning, to acknowledge lèse majesté charges over his Facebook live commentary, during which he questioned the transparency of the country’s COVID-19 vaccine acquisition effort.

Thanathorn insists that nothing he said during his livestream defamed the monarchy, and that he is not worried about the charges.

He added that he only has good intentions, and what he said at the time reflected the problems in the government’s vaccine acquisition and distribution processes.

After two hours of questioning, Thanathorn was charged with lèse majesté and breaching the Computer Crime Act.

However, he insisted that what he did was of benefit to the government, prompting it to reconsider its vaccine acquisition policy. 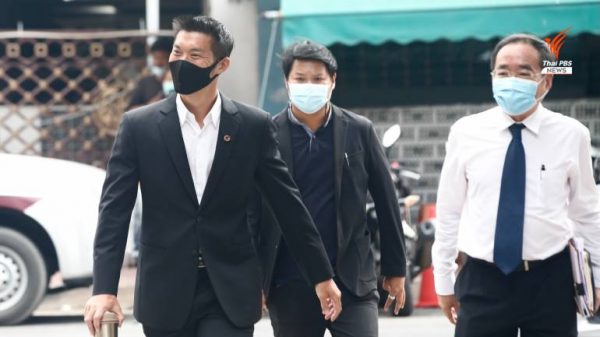 He also claimed that, for the past ten weeks, it has been “proved” that COVID-19 vaccines come with “a lot of risks”, prompting the government to change their strategy to allow people access to different types of vaccine.

Thanathorn also mentioned that he has been warning the prime minister, General Prayut Chan-o-cha, not to use the monarchy to hide his failure of management.

He also expressed support for amendment of the lèse majesté law, which he says has been debated since Abhisit Vejjajiva’s administration.

Thanathorn is scheduled to meet officers again on May 7th, to submit evidence. 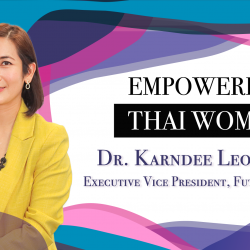 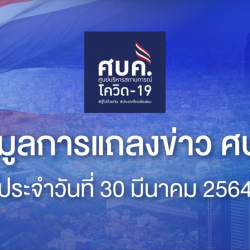