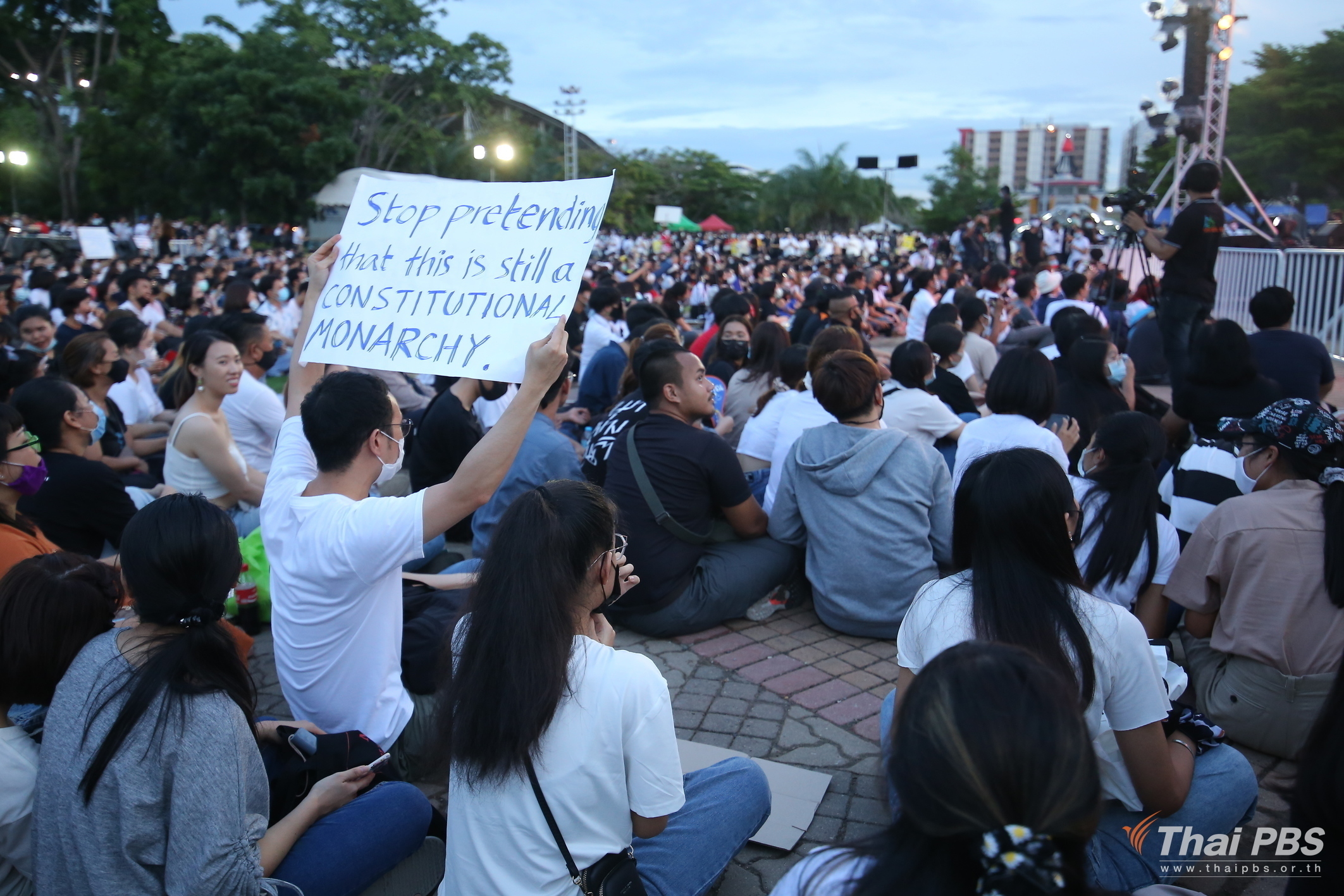 The Student Organization of Thammasat University has called on the university’s administration to suspend classes, from October 14th to 16th, to allow students to join the protest at Bangkok’s Democracy Monument, being organized by the so-called Khana Ratsadon.

In a statement, issued today (Monday), the student organization claimed that, since its founding, Thammasat University has always supported free expression by students, whether verbally or in writing, so long as such expressions do not impinge on the rights of other people.

The student organization also announced its solidarity with other students in their demand for democracy with the King as the head of state.

Meanwhile, Thailand’s Deputy Prime Minister Prawit Wongsuwan told the media this morning that security forces are on alert, to cope with the protest due to start on Wednesday, including plans by the protesters to lay siege to Government House.

He said that barriers will be placed around Government House, as he warned the protesters to comply with the law.

He said, however, that he is not worried about the protest, predicting that not many people will attend and he expects it to be peaceful.

A supporter of the protest, Pakorn Pornchowangkurn, said in his Facebook post today that he was in the process of arranging 20 mobile toilets for protesters, adding that he had secured them in Pattani, Yala and Kalasin to be brought to Bangkok, but was not sure whether they would be blocked by authorities. He said all the mobile toilet operators in Bangkok have been warned, by authorities, not to cooperate with the protesters.

Pakorn estimated the total cost of the toilets, and the costs of hiring water trucks for three days, will be about 600,000 baht, paid out of his own pocket. 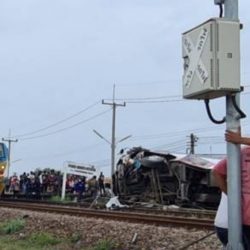 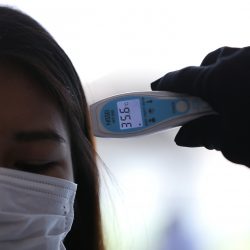