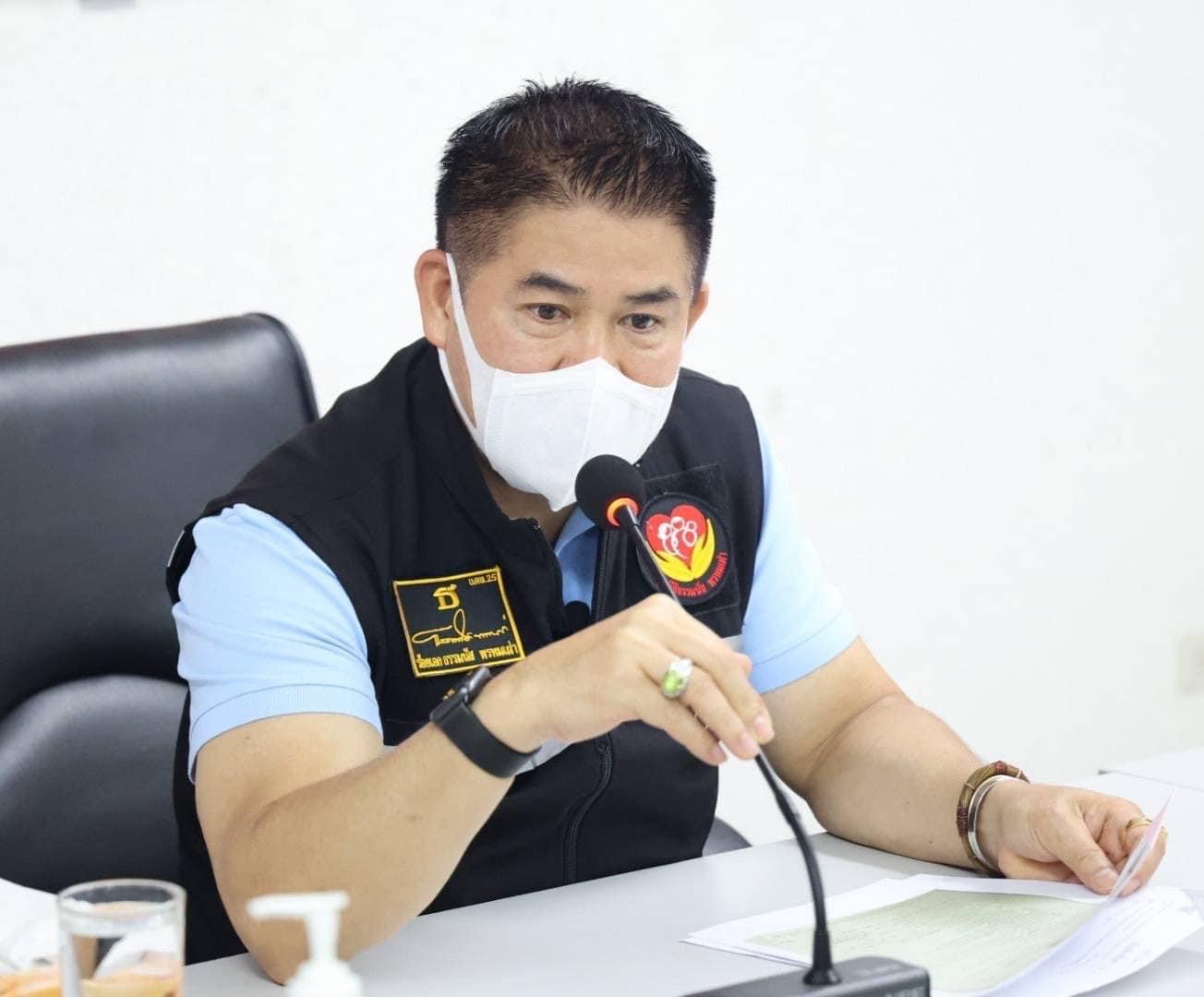 The former secretary-general of the ruling Palang Pracharat party, Thammanat Prompao, and 17 other of the party’s former MPs have applied to join the Setthakit Thai (Thai Economic) party.

In a letter sent to the Office of the Secretary-General of the House of Representatives on Wednesday, the Thai Economic party said that the 18 MPs applied to join on January 20th.

Three other MPs, who were expelled from the ruling Palang Pracharat party over a week ago, namely Wattana Changlao, an MP for Khon Kaen province, Ekkarat Changlao, a party-list MP, and MP for Nakhon Ratchasima, Somsak Phankasem did not, however, apply to join the Thai Economic party.

The three MPs may instead join the Bhumjaithai, another governing coalition party.

The Thai Economic party was founded by an army generalwho is believed to be close General Prawit Wongsuwan, deputy prime minister and leader of Palang Pracharat party. 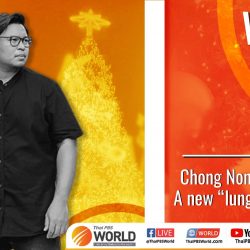