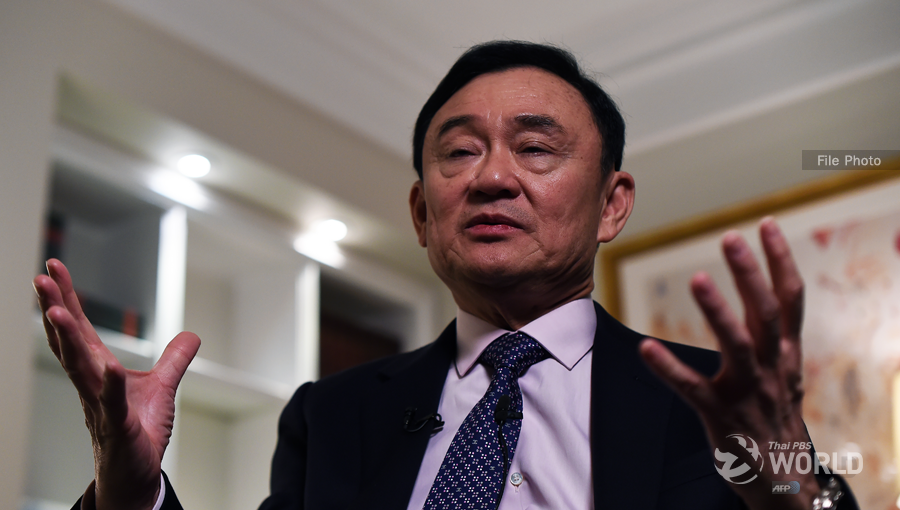 Ousted prime minister Thaksin Shinawatra is scheduled to give a lecture on the upcoming general elections and the future of Thai politics at the Stockholm University, Sweden,  early next month.

Pavin Chachavalpongpun, a Thai academic living in exile and facing lese majeste charges, is listed as the discussant of the event.

“Thaksin has not given a lecture at an international educational institution for a long time and this will be a good opportunity to hear his views on the election, Pheu Thai Party and the future of Thailand,” said Mr Pavin on his Facebook.

The pro-Thaksin Facebook page Krungthep Krungthep posted an invitation for supporters of Thaksin in Sweden and neighbouring countries to attend the planned lecture from 4pm until 5.30pm on Nov 6.

The forum website said though both Thaksin and his sister Yingluck, also a former prime minister, have been in exile after being toppled in military coups, their influence in country remains immense.

Suriyasai Katasila, co-founder of the Action Coalition for Thailand Party (ACT) and a staunch critic of Thaksin, meanwhile called on the Election Commission (EC) to investigate Thaksin’s role in Thai politics on suspicion of that he was drumming up support for a particular political party, which could be seen as exercising influence over it in violation of the law on political parties.

Thaksin last week made  headlines with an interview with Japanese public broadcaster NHK while in Hong Kong, saying pro-democracy parties will win as many 300 seats in parliament. He also hinted at a possible political comeback. 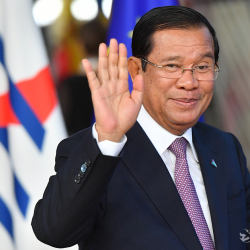