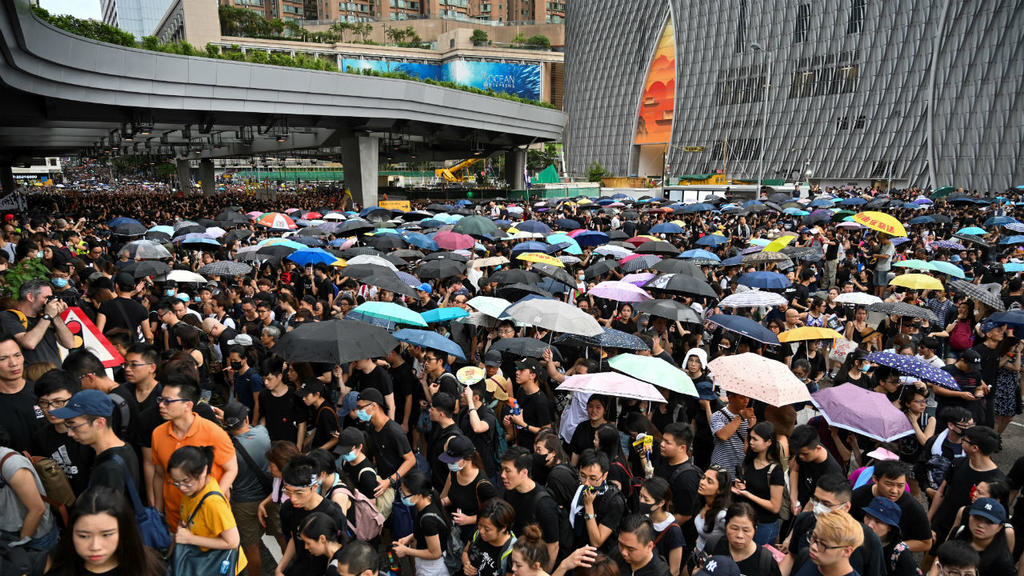 The Thai consular office has issued a warning to Thais in Hong Kong, and those who plan to visit Hong Kong this weekend, to exercise caution and to avoid the areas of protest where violence may break out.

According to the consular office, protesters plan to march on Saturday, starting at about 3pm, from Shui Pin Tsuen playground to the MTR Yuen Long station, to protest against the violence last Sunday, when dozens of protesters were attacked by Triad members.

Also on Sunday, protesters will march from Charter Garden in the Central area, to Sun Yat Sen Memorial Park in Sai Ying Pun to protest against Hong Kong police.

The Thai consular office said that the protesters promised a peaceful event, but there is a possibility that violence could break out.

According to a source at Thai Airways, the airline’s management are monitoring the situation closely, and are prepared to cooperate with Hong Kong government if required.

At the time of this report, a rally at Chek Lap Kok International Airport is reported to be peaceful and under control.

Thais visiting or living in Hong Kong are advised to allow additional travel time by car or by MTR through Central, Sheung Wan and Sai Ying Pun areas. 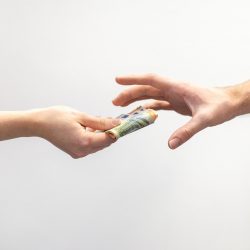 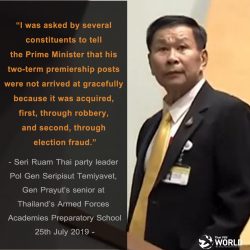