WHO Representative to Thailand, said that consuming drinks with high sugar contributes to obesity, diabetes, and other diseases. He also thinks that the increase in the sugar tax will encourage people to reduce the consumption of unhealthy food items, including sugary drinks.

In the past 4 years, the Thai government has given drink manufacturers time to adjust their formula. The government has ordered the tax increment increase of sugary drinks and the adjustment is due soon. If these drinks contain less sweeteners, they would pay less tax, and hopefully this will change consumer’s behavior to consume less sugar as well.

Consuming too much sugar can lead to a number of non-communicable diseases (NCDs), such liver cancer, diabetes, obesity, and many more diseases. Deaths from such diseases account up to 70% of all deaths in Thailand.

The Thai Health Promotion Foundation revealed that Thai people consume equivalent to more than 6 teaspoons of sugar per day will put them at risk of non-communicable diseases (NCDs) which is 5 times more severe than getting infected with COVID-19, as up to 1,000 people per day die from such diseases. 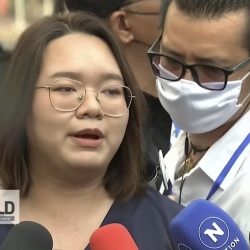 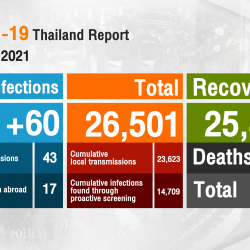