CNN and some other international media recently reported on a scam with tens of millions of used dirty rubber gloves being exported to the United States from Thailand. The case is, however, not simple, as an American businessman who reportedly got deceived and lost 3 million US dollars was arrested by Thai police for allegedly abducting a Taiwanese involved in all this in March.

He later got released on bail and went back to the States in August, and has most recently talked to the media, exposing the scam and insisting on his innocence. 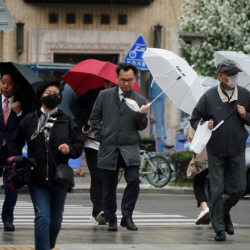 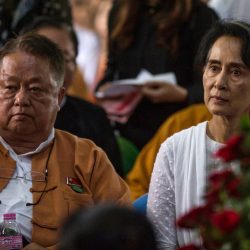