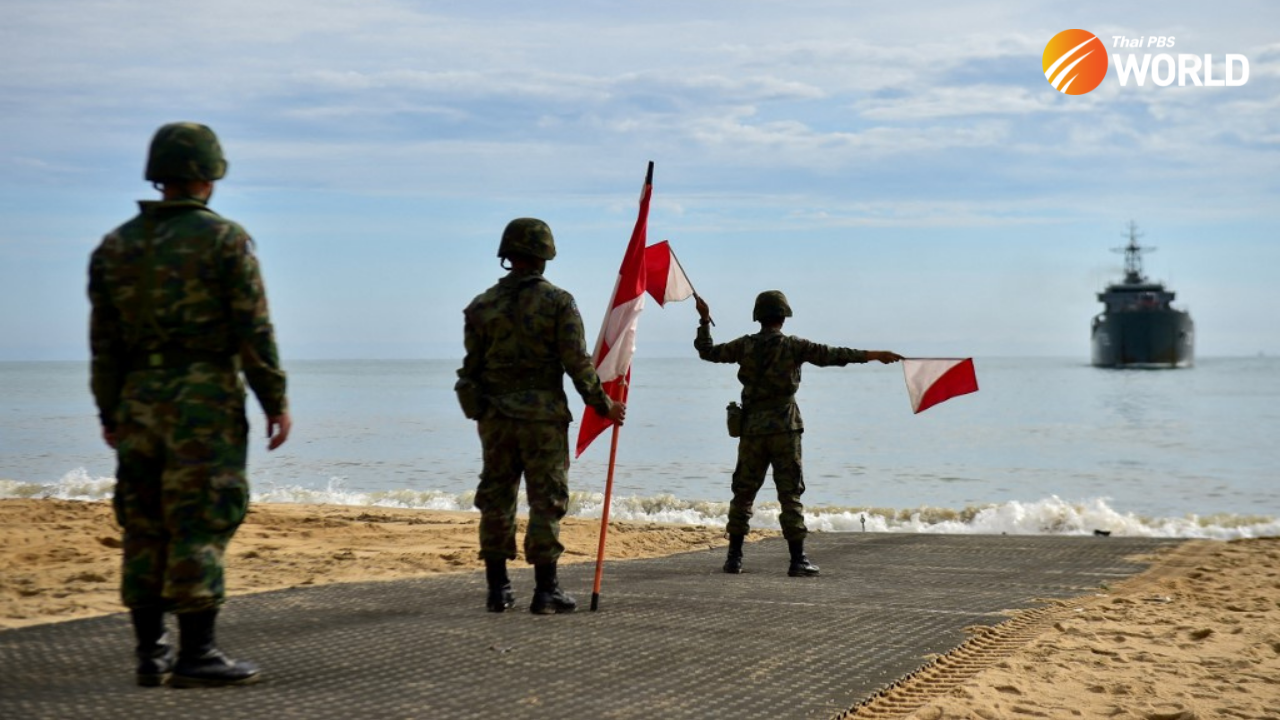 Thailand’s Navy has once again shelved plans to buy Chinese submarines, following growing pressure on the government to divert the budget for their purchase to tackle the worsening COVID-19 crisis.

Once more, the timing was bad for the Royal Thai Navy (RTN), with the country surpassing more than 10,000 new cases per day and the death toll soaring. July 17 brought a new 24-hour fatality record as 141 people succumbed to the virus.

On Monday, Navy chief Admiral Chatchai Sriworakan withdrew the force’s request for Bt900 million as part payment for the purchase of two Yuan-Class S26T submarines from China. The admiral announced the withdrawal during an online meeting with the special parliamentary committee scrutinizing the Budget Bill for fiscal 2022.

The budget request was rescinded after Prime Minister Prayut Chan-o-cha, who also doubles as defense minister, suggested that the Defence Ministry and Navy “consider the possibility of suspending or delaying the submarine procurement project”, Defence spokesman Lt-General Kongcheep Tantrawanich said.

Observers say General Prayut made the proposal to avoid further attacks on his government. The popularity of the Prayut administration is plummeting due to its perceived failures to combat the rising COVID-19 crisis, especially in its vaccine supply and rollout programs.

Both government and opposition lawmakers on the budget scrutinizing panel disagreed with plans to set aside a huge sum to buy submarines at a time when the country is being ravaged by the resurgent pandemic.

This year, MPs from the ruling Palang Pracharath Party, along with coalition partners Bhumjaithai and the Democrats, joined opposition politicians in opposing the plan to buy subs. Resistance to the plan drew widespread praise but also skepticism that it was merely a cynical ploy to woo the public.

The opposition is targeting a “secret budget” worth more than Bt1 billion while vetting the Bt3.1-trillion budget for the 2022 fiscal year. The budget bill passed its first parliamentary reading in early June and is now being vetted by the ad-hoc committee until August, before being sent back to Parliament for votes in the second and third readings.

This is the third time the RTN has been forced to slam the brakes on submarine purchases. In 2020, the Navy returned Bt3.37 billion from its budget to help fund the government’s fight against COVID-19. Then another Bt3.42 billion was removed from its budget for fiscal 2021.

In April 2015, the post-coup junta endorsed the Navy’s plan to acquire three submarines. Two years later, the Cabinet approved the purchase of the first Yuan Class S26T sub worth Bt13.5 billion from China, which is due to be delivered in 2024.

In October 2019, Prayut’s government gave the green light to a request for another Bt22.5 billion to buy two more of the Chinese subs.

The Navy claimed that China had offered to sell the two additional submarines for a lot cheaper than the first sub and argued that canceling the purchase will dent Thailand’s credibility. A source said the Navy will also seek China’s understanding in relation to the delay in payment.

Defending its purchase plan, the Navy said last year that Thailand needs submarines to protect maritime interests worth Bt24 trillion. It also pointed out that many neighboring countries already have subs.

Among the 10 ASEAN countries, Vietnam has the largest fleet with eight subs, followed by Indonesia, which has five including one assembled locally in collaboration with South Korea’s Daewoo Shipbuilding and Marine Engineering.

The city-state of Singapore has four submarines, Malaysia has two, and Myanmar was given one as a gift by India.

In June, the Philippine Navy shelved its US$1.47-billion plan to acquire two submarines amid the rising COVID-19 crisis. 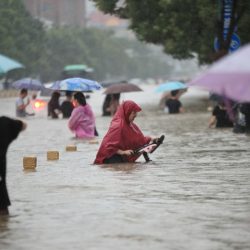 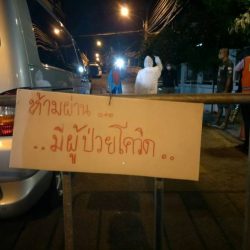