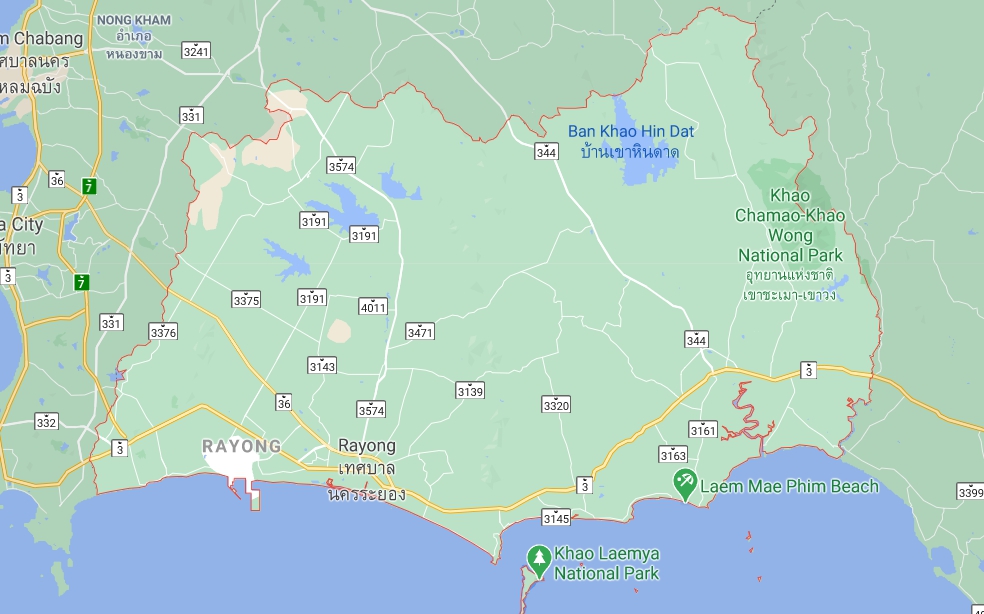 Governor Charnna Iamsaeng told the media today that total infections in the province, related to the illegal gambling den, have increased to 148 and the virus has spread to six districts.

He said that, initially, the closures were confined to the Muang district, where the outbreak originated, but now the measure covers the whole province.

Movements of foreign migrant workers in the province during the New Year holidays are prohibited as a precautionary step, while Thai workers who are not residents of Rayong are urged to stay put and not to travel home, said the governor.

A COVID-19 alert was reported at the Taksin High School in the province, after one student reportedly contracted the virus from her parents.

150 students and 30 teachers, who are considered to be at high risk, were subjected to tests and the school was closed until further notice. 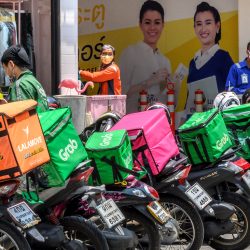 Gig economy workers say they can no longer survive 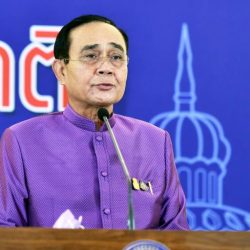 No travel restrictions over New Year break, but PM wants Thais to stay home with families