Thailand’s protesters declare their 3 demands are the “utmost compromise” 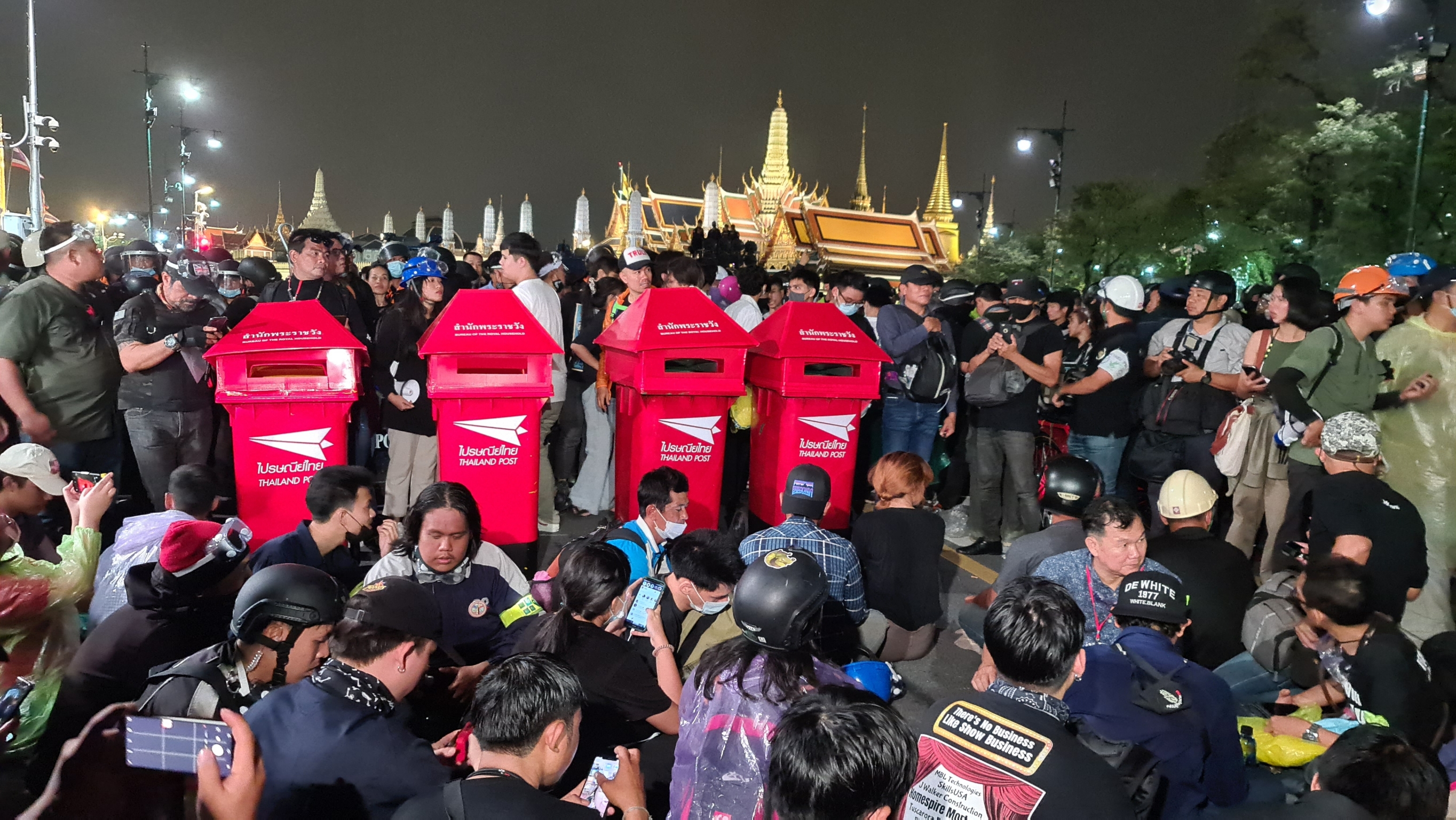 After negotiating with the police tonight (Sunday), anti-establishment protesters in Thailand announced that the resignation of Prime Minister Prayut Chan-o-cha, constitutional amendments and reforms of the Monarchy are the “utmost compromise”, then the protesters dispersed at around 9pm.

Earlier today, the protesters began gathering at the Democracy Monument just before 4pm. The police had begun installing barricades and razor wire at several locations before dawn in preparation.

Around 6pm, the protesters started to march towards the Grand Palace. The police briefly tried using high-pressure water jets to hold them back, which police said later did not contain any chemical contaminants.

Just before 7pm, the police asked to negotiate. The protesters then sent Chonticha Jangreaw and Korakot Saengyenphun to talk, while the crowd waited in Sanam Luang.

Today, a group of monks and novices joined the demonstration, saying that they hope the Sangha Supreme Council of Thailand will also be reformed, claiming that it is “dictatorial”.

Negotiations went on for over an hour before the protest leaders read aloud their letter to HM the King and asked the protesters to drop their letters in the prepared post boxes before going home.

The Erawan Medical Center reports five injured from the protest, one of which is a police officer. 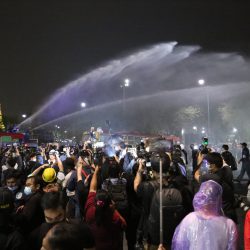 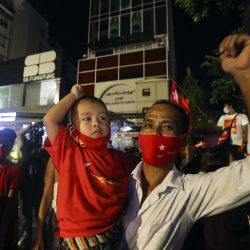