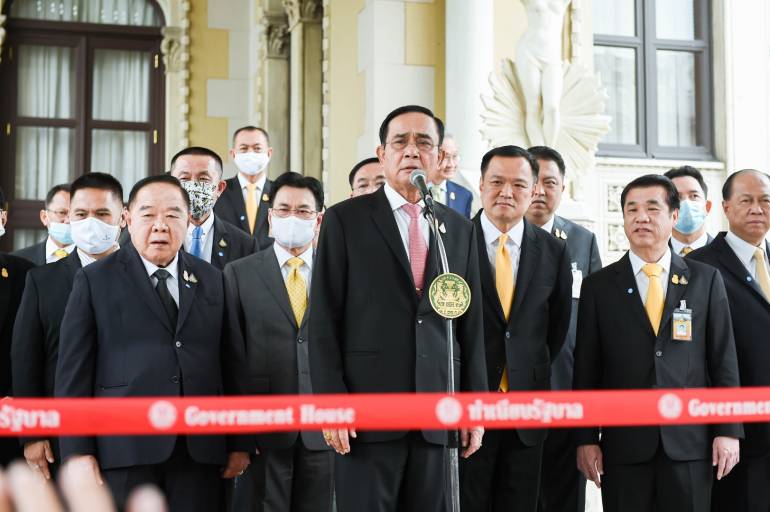 Prime Minister Prayut Chan-o-cha has rejected calls, from anti-government protesters, for him to resign immediately and to release all protesters currently being held in detention.

“What did I do wrong?  I ask you,” said the Prime Minister, as he responded to a reporter’s question about the protesters’ demand for his resignation.

Asked about the protesters’ demand for the release of all detained protesters and protest leaders, the Prime Minister responded “It is against the law.”

He disclosed that the Foreign Ministry will explain, to the diplomatic community, the Government’s need to declare state of emergency in Bangkok, in order to restore peace in the country and because the Government cannot allow violations of the law to continue unchecked.

Asked about the Hong Kong protests earlier this year, the Prime Minister claimed that the protests had ruined the economy of Hong Kong.

“We are a democratic society, like Hong Kong. We will do our best and this will depend on the cooperation of everyone.  Are you Thai?  Are those who sit here Thai? Does Thailand belong to all or you or to me alone?  No, it does not belong to me alone,” said the Prime Minister.

Asked whether he can restore peace in the country, as he had promised, the Prime Minister shot back, saying “Why no peace?  Because of whom?”

He added that his Government has been trying to restore peace, as he blamed the media for focusing on political conflict while ignoring the other issues.  He said, however, that he will not compel the media to report as he wishes.

Explaining his decision to declare the state of emergency, the Prime Minister claimed that the measure is necessary to cope with an unprecedentedly serious situation, as he insisted that all the coalition parties agree with the move.

He said that the state of emergency will be enforced for just 30 days, adding that it was not meant to hurt any group of people in particular, pointing out that the only people who have, so far, been harmed are officials, claiming that the dramatic measure is intended for the benefit of the majority of the people.

He also reminded repeat offenders, especially those who use social media to spread distorted information, and parents of students who join the protests to look after their children. “I am not intimidating,” he said.

He dismissed speculation of a military coup as “completely groundless”. 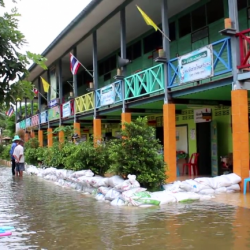 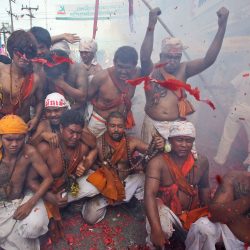