Thailand’s PM dismisses speculation over formation of a national government 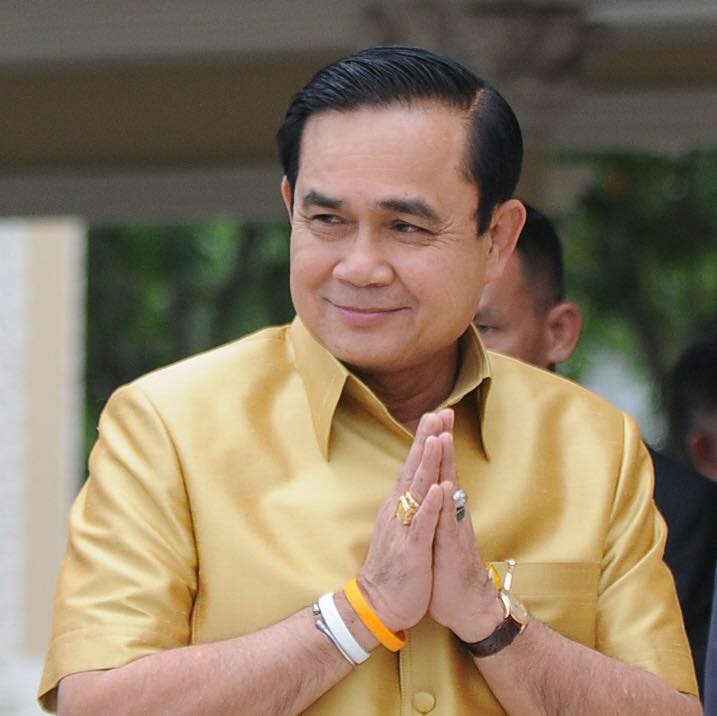 “You go and ask the one who spread the rumour,” said General Prawit, as he pointed his finger at a group of reporters at Government House today.

Interior Minister Anupong Paochinda, meanwhile, shrugged off speculation that he, the Prime Minister and Mr. Chatchai Promlert, the interior Permanent Secretary, are considering setting up a political party.

He said that he is not an expert in politics and that the idea of setting up a party has never crossed his mind.

Responding to the same question from a reporter, the Prime Minister just said “Sawatdee” (good day) as he abruptly walked away from the reporters, while mumbling that he already had a headache with just one party. 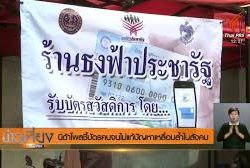 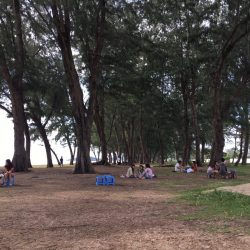