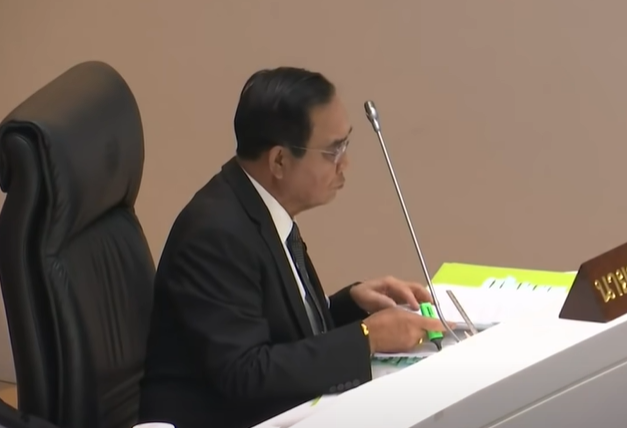 Thai opposition parties announced today (Wednesday) that they will submit a motion to the House Speaker this Friday or next Monday to seek a general debate against the government over its handling of the economy, the COVID-19 pandemic and African Swine Fever (ASF), among other issues.

Pheu Thai Party and opposition leader Chonlanan Srikaew said today that he expects the debate to take place in mid-February and to last at least 36 hours, during which other issues, such as corruption and environment which affect the lives of the people, will also be raised by opposition MPs.

Move Forward Party leader Pita Limjaroenrat said he hopes the debate will be a wake-up call for the government to take a more pro-active approach in tackling the pressing problems.

Secretary-general of Prachachart Party Pol Col Thavee Sodsong said the debate is timely and wanted by the people who are suffering with a high cost of living and the COVID-19 pandemic.

In a general debate, held under Section 152 of the Constitution, there will be no vote at the end, but the session will allow opposition MPs to criticise or reprimand the government, especially the prime minister, for mishandling economic problems, in particular the rising prices of pork and many other food items. 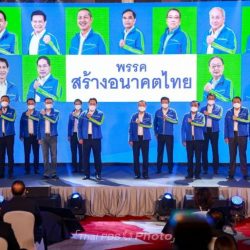 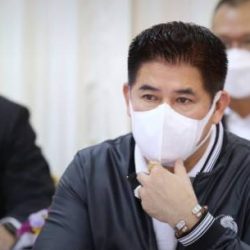