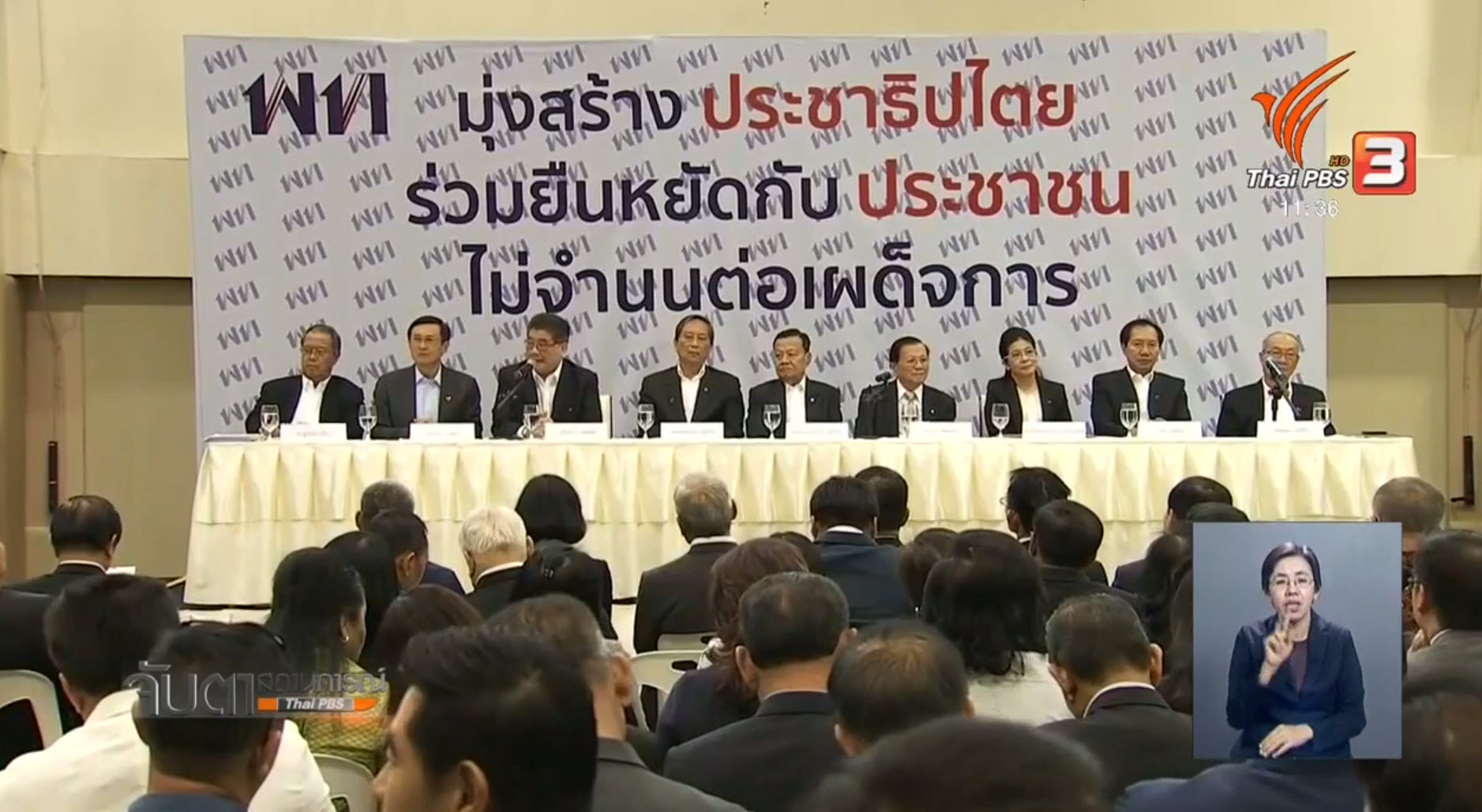 Opposition whips have rejected the Government’s proposal to set up a multi-party reconciliation committee, to tackle the current political conflict in Thailand, unless Prime Minister Prayut Chan-o-cha steps down first.

Mr. Chusak Sirinil, Deputy Leader of the Pheu Thai Party said, after a meeting of opposition whips, that they believe that the barrier to easing the current political tension is the Prime Minister himself.

“With the Prime Minister still in office, after six years of apparent failures by his administration, the conflict is bound to intensify,” said Mr. Chusak, adding that the opposition parties prefer to wait until there is a clearer picture of the proposed committee and what its approach will be to resolving the conflict.

He also called on the police to stop harassing the protesters immediately.

Mr. Surachet Praweenwongwuthi, Deputy Secretary-General of the Kao Klai Party, said that resolving the political conflict would be much easier without the current Prime Minister still in office, adding that, if there were to be a reconciliation body, there must also be a safe space, in which all can share their views, to find a peaceful way out of the problems facing the country.

Mr. Phumtham Wechayachai, Advisor to the Leader of the Opposition, agreed with Mr. Chusak’s preconditions for joining such a committee.
He accused the Prime Minister of being the root cause of the conflict and urged him to resign. 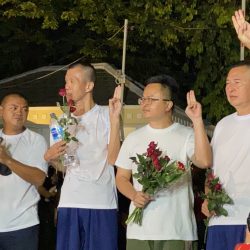