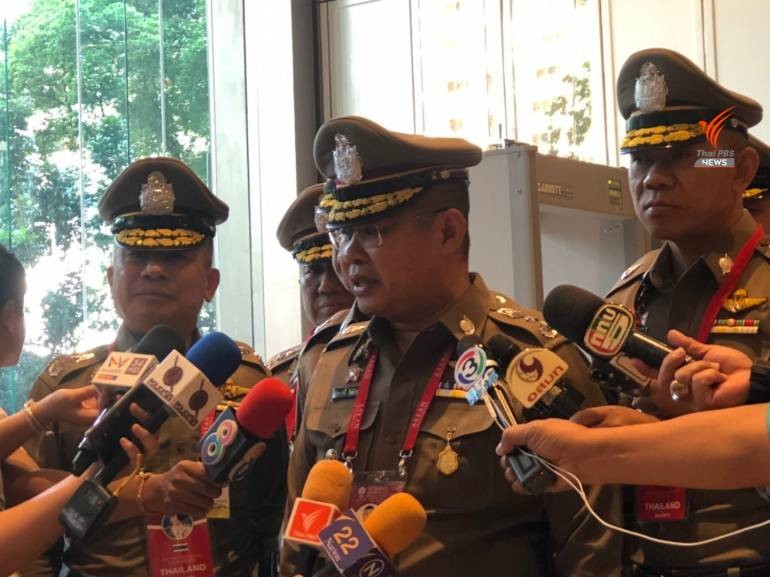 The meeting was chaired by the acting prime minister Prawit Wongsuwan.

Police General Damrongsak has, to date, been responsible for national security and the police cyber taskforce and will become the 13th National Police Chief.