Thailand’s new infections fall to 19, but still no cause for relief 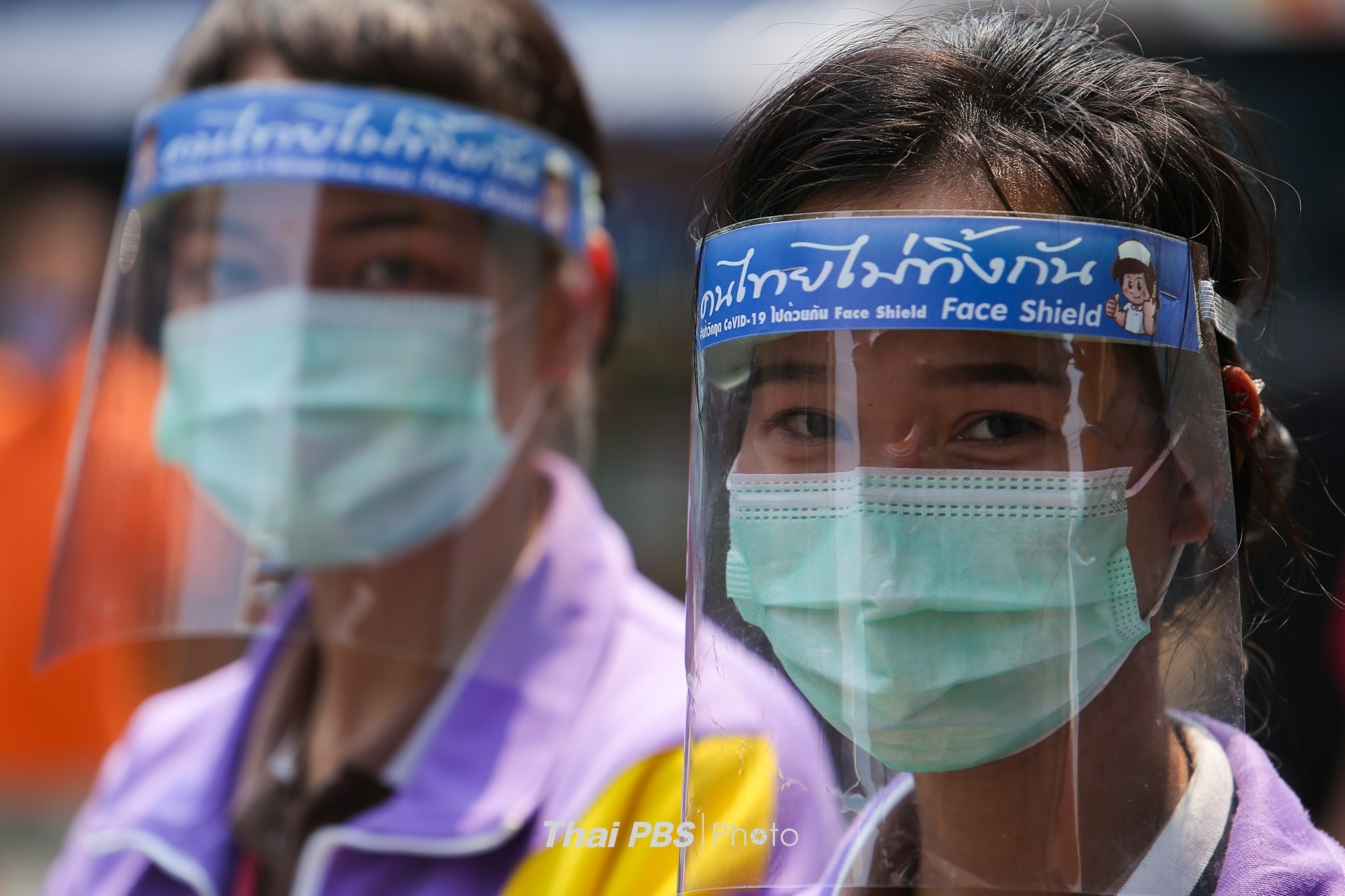 Thailand today reported 19 new coronavirus infections, down from yesterday’s 27, with one new fatality. The country’s accumulated infections are now 2,811, scattered over 68 provinces. Bangkok and Nonthaburi have recorded a combined 1,602 cases.  Recoveries now total 2,108 and 655 are still in hospital.

The 48th fatality was a 50-year old diabetic taxi driver who had taken passengers to and from the Lumpini boxing stadium on March 18th.

The cabbie tested positive for COVID-19, after which his condition worsened until his death on April 20th.

Infections by region are:

The oldest patient is 97 years old and the youngest is just a month old.  The average age of those infected is 39 and 20-29 year olds account for most of the infections.

CCSA spokesman Dr. Taweesin Visanuyothin said today that only 19 new infections might offer some relief, but it is far from convincing, citing the lesson of Singapore, where four COVID-19 cases have now infected more than 1,000 people.

Dr. Taweesin raised the case of Singapore as a lesson, saying that the island state had succeeded in containing the disease, but is now facing a resurgence affecting almost 6,000 people, mostly among migrant workers living in crowded dormitories.

Singapore, he said, has imposed a strict lockdown at all the dormitories and the workers still receive their wages during the lockdown. Medical teams are stationed at the dormitories, he added.

Since Thailand has citizens working overseas, who are slowly returning home, Dr. Taweesin said it is vital that preventive measures remain in place to pre-empt an outbreak, similar to that in Singapore.

120 Thais are due to return from Taiwan and another 100 from Japan this evening. All of them will enter state quarantine for 14 days.

Of all the 20 occupations classed as high risk, the most vulnerable are freelancers, among whom there are 395 infections, 308 among small entrepreneurs, 235 among office and factory workers, 176 among employees in entertainment venues and 64 students. 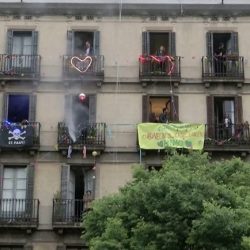 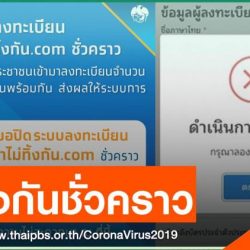