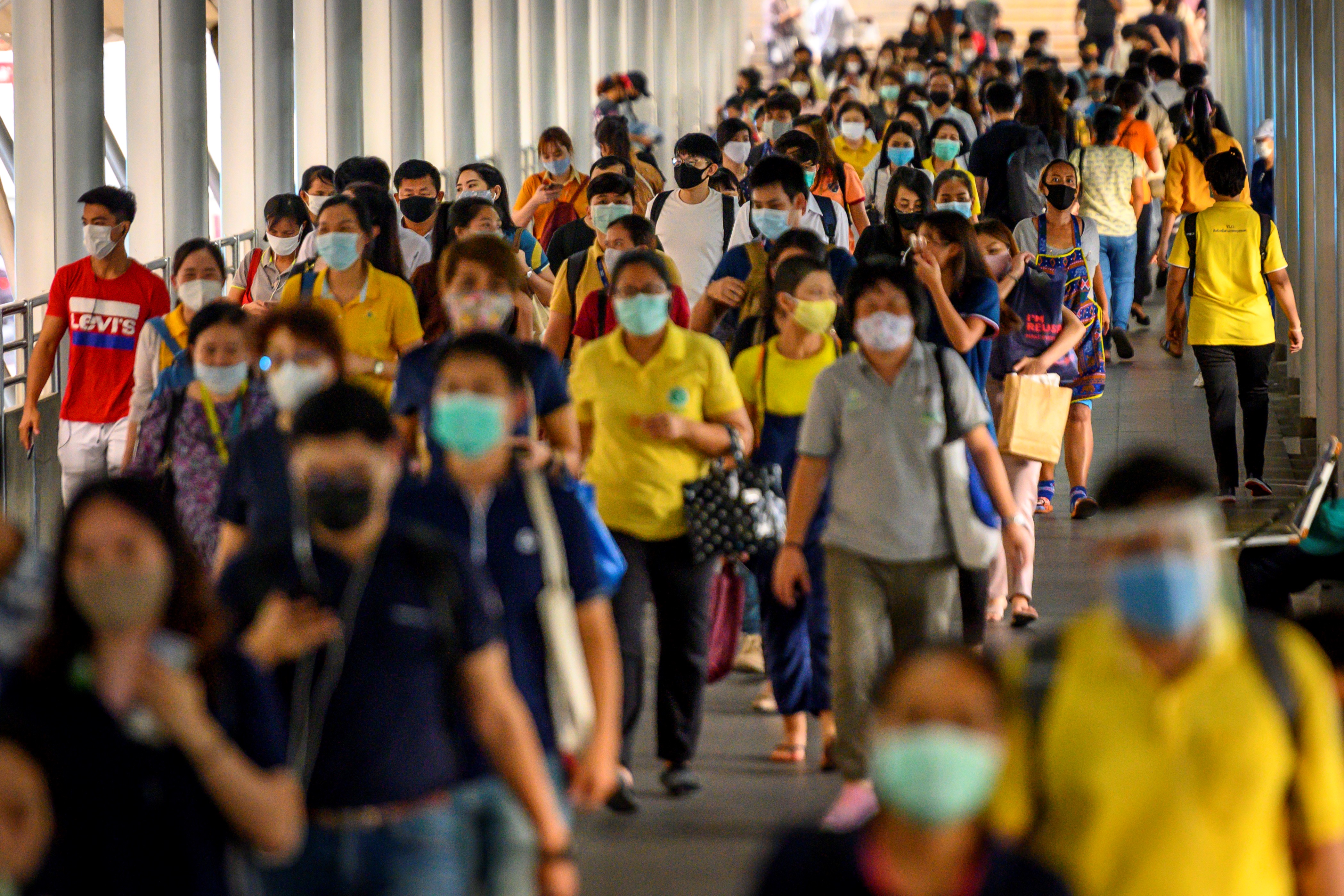 New COVID-19 infections in Thailand surged from three yesterday to nine today, all of them Thais who have returned from abroad and are in state quarantine, including two who were due to be discharged.

CCSA spokesman Dr. Taweesin Visanuyothin said today that health officials decided to take a second round of swab tests from two Thais, who had recently arrived from the United States, on their last day of quarantine, to ensure they were clear of infection before release.

He added that they had not exhibited any symptoms during their 14-days in isolation.

Pointing out that these are not the first cases of their kind, Dr. Taweesin said that the Health Operations Centre, chaired by Public Permanent Secretary Dr. Sukhum Kanchanapimai, suggested that 14-days quarantine might not be long enough and should be reviewed.

The two asymptomatic Thais, one 18 years of age and the other 27, arrived from the United States on May 12th and entered state quarantine in Chon Buri province.  They tested positive on May 26th.  Both have been admitted to hospital for treatment.

The seven other new infections include a group of six Thai students arriving from Saudi Arabia, via Malaysia, who entered state quarantine on May 24th.  They tested positive for the virus the following day.

The other is a 34-year old Thai man working at a massage parlor in Qatar.  He arrived in Thailand on May 23rd and was sent to Samut Prakan for state quarantine. He tested positive three days later, after developing a fever and anosmia.

Dr. Taweesin said that the CCSA believes that, if lockdown restrictions are to be eased for people in “high risk” professions, certain preventive measures must be put in place to make sure that they will not transmit the disease to their customers or vice versa.

He urged Thai people still in Malaysia to return to Thailand before the reopening of schools, otherwise the border with Malaysia may be closed.

Cumulative infections in Thailand to date are 3,054, with 2,931 recoveries.  With no new deaths reported today, the toll remains 57. 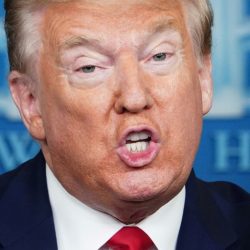