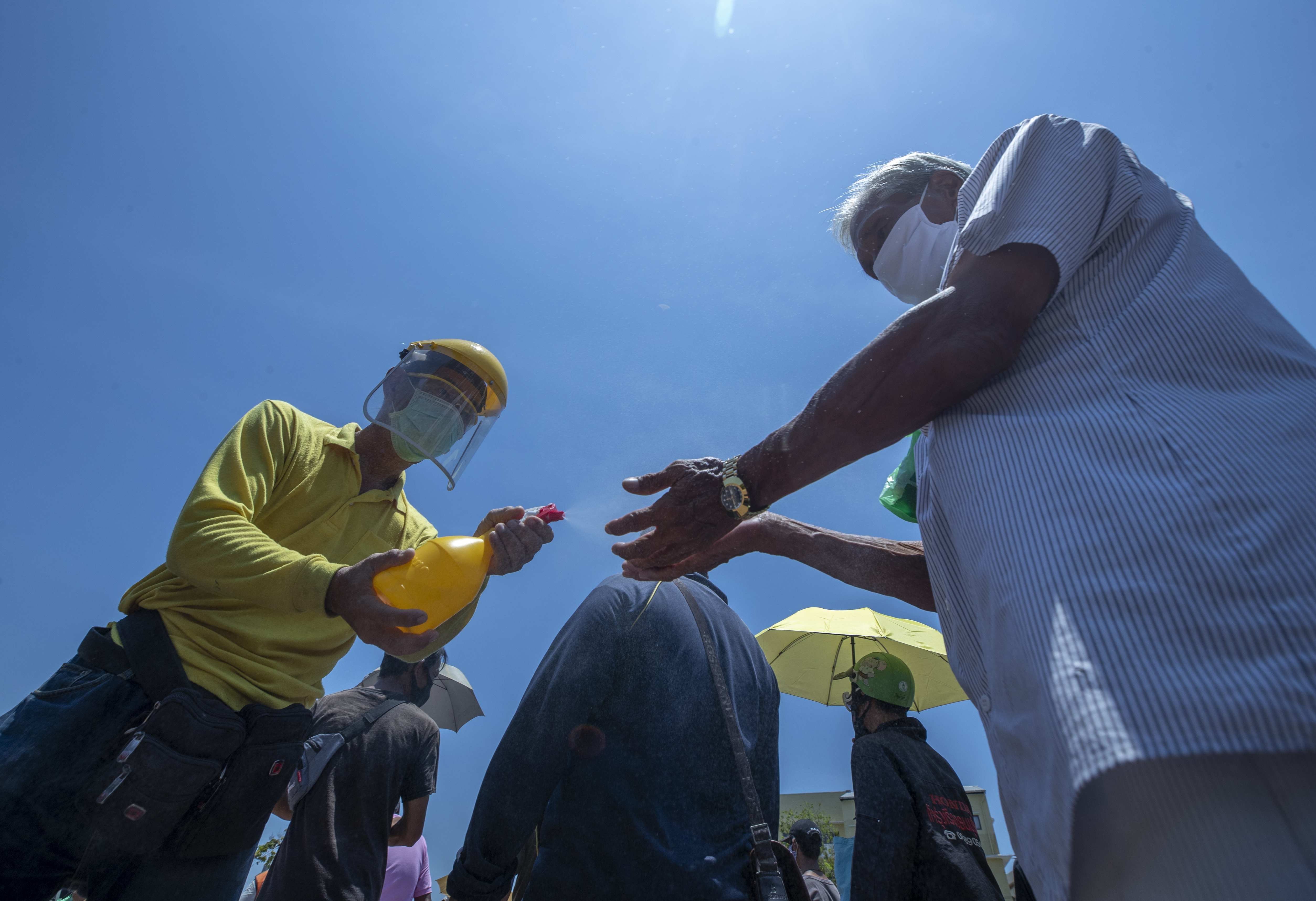 Volunteer spray disinfectant on the hands of people queueing for free food in Bangkok, Thailand, Tuesday, April 21, 2020. A month-long state of emergency remain enforced in Thailand to allow its government to impose stricter measures to control the coronavirus that has infected hundreds of people in the Southeast Asian country. (AP Photo/Sakchai Lalit)

New coronavirus infections continue to drop, from yesterday’s 9 to 7 confirmed cases today, while two more fatalities have been reported.

One of the two fatalities was a 52-year old businessman in Bangkok, who contracted the deadly disease from an infected person during a recent seminar.  He fell sick on March 19th, with a fever and body aches, and was admitted to a private hospital on March 21st. He first tested positive for COVID-19 on March 24th and was retested six days later with the same result.  His condition worsened and he was put on a respirator, but he died yesterday.

The second victim was an obese 63-year old food shop owner, whose husband and a niece were infected.  She fell sick on March 24th and visited a doctor at a clinic in Phuket, but her condition worsened and she was admitted to hospital on April 1st.  She developed breathing difficulties, was put on a respirator and died yesterday of a severe lung infection and breathing failure.

Three of the seven new cases are in Bangkok, after no new cases were reported in the capital yesterday.

Even if new there are no new infections, it does not mean that people can return to their normal life, he said, pointing out that about 80% of the infected do not exhibit symptoms but are potentially infectious, while stressing the importance of social distancing, even within families.

“This is the new norm to which we must acclimatize.  We don’t know who is infected, but we must realize that everyone can become infected,” said Dr. Taweesin.

Regarding mass testing, the CCSA spokesman said that it had been explored before, but the result was insignificant and the costs were high compared to selective tests, which target high-risk groups, like migrant workers and those working in entertainment venues.

He added that selective tests, targeting those at high-risk, will soon be available nationwide.

For Thais who are unlikely to be able to return from abroad due to the ban on all incoming flights until end of May, Dr. Taweesin advised them to contact Thai missions in their respective countries for help.

He said that similar measures have been implemented in several other countries to curb the spread of the virus. 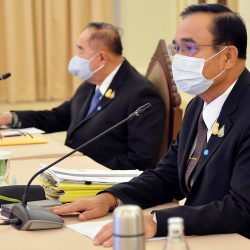 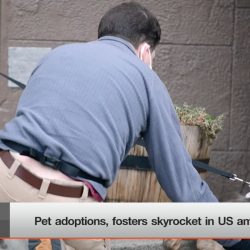 Pet adoptions, fosters skyrocket in US amid pandemic