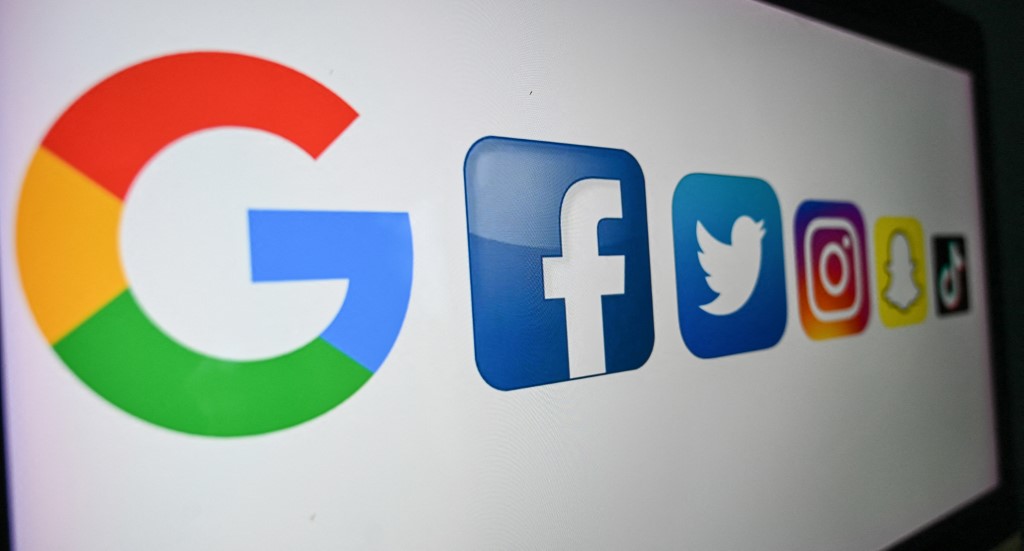 The Thai government has barred media from disseminating fake or distorted news and news that could stir fear regarding the COVID-19 outbreak, effective from today (Friday), with a threat of censorship if violations are made.

Thailand’s Prime Minister Prayut Chan-o-cha signed the restriction order, which was published in the Royal Gazette yesterday. According to the order, the media are banned from publishing and broadcasting information that incites fear or with intent to twist the information and cause confusion, which may affect national security and stability.

The National Broadcasting and Telecommunications Commission (NBTC) has the authority to revoke the licenses of media which violate the rules. The NBTC will also be required to not just monitor news deemed to be distorted and fearmongering, but also to inform the police of the identity of the violators. Those found guilty could have their IP address traced and internet access cut by the NBTC.

In a joint statement by six media associations in Thailand, issued on Wednesday against existing restrictions under the State of Emergency and in anticipation of the new order, the organisations said “Our (earlier) demands were ignored by the government… Although a small number of media agencies have, sometimes, presented news that was inaccurate, their actions were not the result of any intentional plot to disseminate falsehoods or cause damage to society, as is often alleged by the government and its information officers. These were simply journalistic errors that can sometimes occur in the media industry.”

“We call upon all professionals in the media and news agencies to stand united and oppose the government’s new measures. We also urge the media establishment to take utmost care to ensure that their news coverage is accurate and compliant with the highest journalistic standards, to deny the government any excuse to interfere with media operations,” they added.

Meanwhile, Thai online news website “The Standard” posted an open letter on its Facebook page to express its opposition to the new government order.

They state that that the loss of lives due to COVID-19 is not fake news, adding that denying or not telling the truth will cause more widespread damage. The Standard says:

The Standard also demands that the government revokes the order and not exploit the freedom of press, which will adversely affect the human right to know the information.

The order is in accordance with the nationwide State of Emergency in place since March 2020 and has been repeatedly extended – now to September 30th, 2021, as the decree can only be in force no more than 90 days at a time.