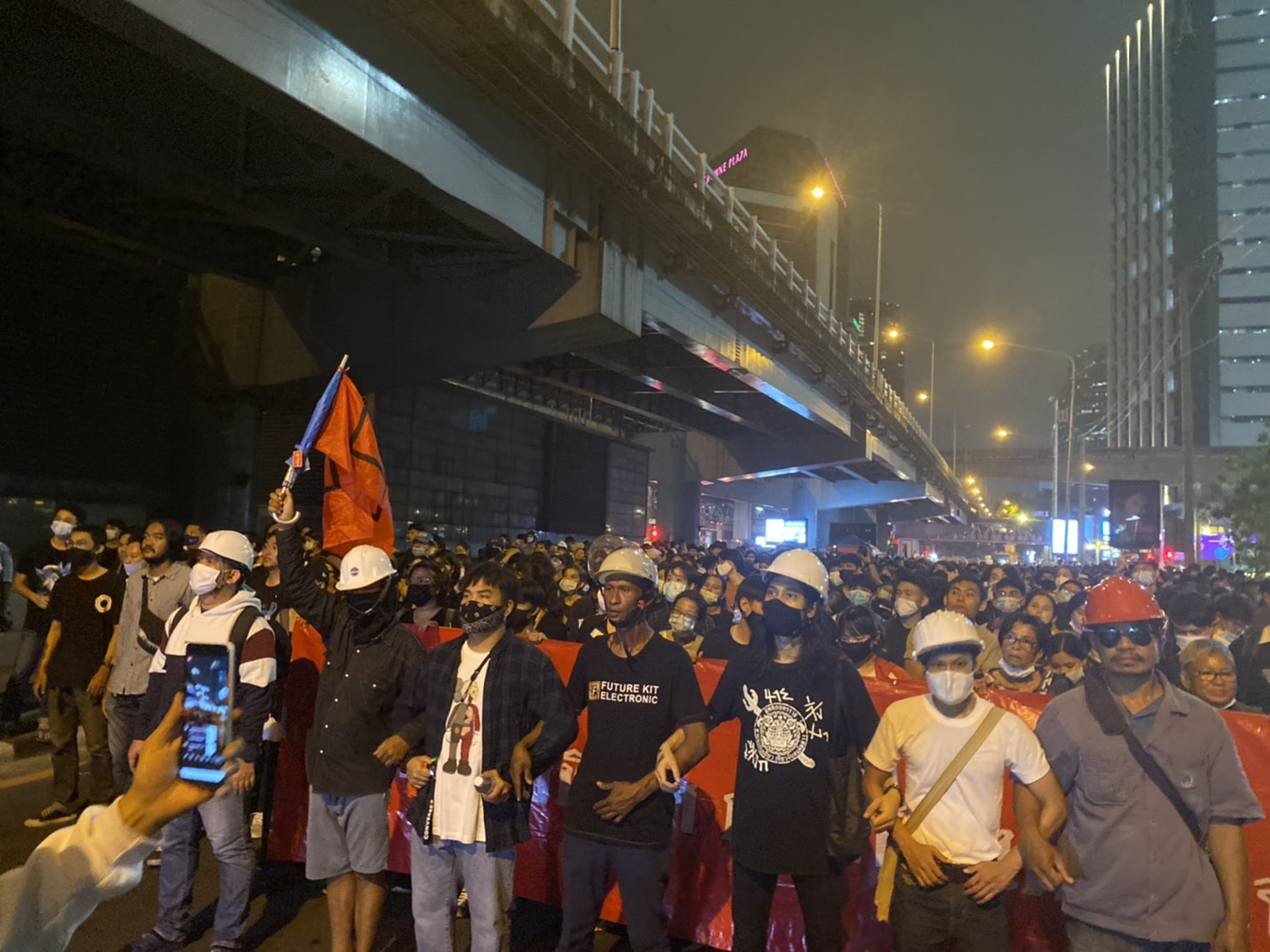 Thailand is back at a familiar crossroads after lawmakers proposed another national reconciliation committee as a way out of the escalating standoff between anti-establishment protesters and Prayut Chan-o-cha’s government.

But with some stakeholders likely to boycott the process or set mutually incompatible conditions, the initiative may quickly collapse or else become a “one-sided” exercise.

Critics meanwhile remain sceptical about whether the powers-that-be are indeed committed to the negotiation and compromise necessary to resolve the conflict.

The reconciliation panel was proposed last week during an extraordinary parliamentary session to discuss possible solutions to escalating political tension. The initial idea is to invite representatives of all stakeholders, including the government, Senate, MPs, young pro-democracy demonstrators, their opponents, and non-partisan experts.

While the proposal was welcomed by the government, participation by its antagonists – the protesters – remains in serious doubt.

The student-led protesters have been rallying non-stop for nearly four months now, pushing their three demands: Prime Minister Prayut Chan-o-cha’s resignation, a more democratic Constitution and reform of the monarchy.

The government has refused to budge.

The protest movement has so far issued no response to the proposal. Many of its leaders – including human-rights lawyer Arnon Nampa and students Panusaya “Rung” Sitijirawattanakul and Parit “Penguin” Chiwarak – are either in jail or constrained by bail conditions after being arrested on protest-related charges.

Prayut’s ouster only way out

However, Arnon has lately proposed a three-step solution that he claims would be a winner for society as a whole.

“It is almost a consensus [in society] that the only way out is to oust Prayut, because it is his lack of legitimacy and ideas that are causing the trouble,” the detained lawyer was quoted as saying on the Facebook page of Thai Lawyers for Human Rights on Wednesday.

After Prayut’s removal, all sides would need to draft a new Constitution, and each side would get the chance to review its mistakes, he continued.

As for reform to make the monarchy more accountable, Arnon said it could be achieved if both sides jointly amended relevant parts of the Constitution and related laws.

The opposition bloc is in agreement.

Pheu Thai secretary-general Prasert Chanruangthong said his party would boycott the reconciliation panel, because it was simply a tactic for the government to buy time. The only way out now was for Prayut to step down as he was the root cause of the overall problem, he added.

“As long as he stays, the problems will remain unsolved, while tension escalates and becomes harder and harder to control,” Prasert said.

The largest opposition party called on the government to release all detained protesters without condition, speed up the process of amending the Constitution to “switch off” the Senate’s power to vote for a PM and pave the way for an elected Constitution drafting assembly (CDA).

“This issue is a key point in the ongoing conflict,” he said.

Prayut has endorsed the initiative but expressed doubt that any protesters would join, since the student-movement is supposedly leaderless.

He also reiterated that he would not step down and abandon his duties at a time of national crisis.

The ruling Palang Pracharath and its coalition partners, Bhumjaithai and the Democrats, backed setting up the panel as a way of easing political tensions. But they appeared to disagree over whether monarchy reform should be on its agenda.

Parliament President Chuan Leekpai, who is tasked with organising the panel, has asked the King Prajadhipok’s Institute think-tank to study its composition and framework. The institute is expected to submit a proposal this week.

New charter may be the answer

The deep social division sparked by the 2006 coup has spurred several efforts to restore national harmony in the past decade. But reconciliation panels set up by the governments of Abhisit Vejjajiva, Yingluck Shinawatra and the post-2014 coup regime of PM Prayut have had little or no success. And critics see no reason for optimism in the latest effort.

Eakpant Pindavanija, a peace studies scholar, said the panel was redundant as reconciliation could be achieved by an elected CDA writing a new Constitution, one of the protesters’ demands.

“If the door for writing a new charter were opened, there would be a way out. They [an elected CDA] could draw up the future together,” he said.

Elected charter drafters could discuss all three demands, including monarchy reform, he said. But the CDA must include elected representatives from all sides including student activists, and not be appointed by the powers-that-be, otherwise the process will not be free and fair, he added.

Eakpant said it must also include a “safe” space to build trust and ensure that protesters, if they joined, would not be arrested for presenting their proposals.

“If we don’t address the points of conflict, unravelling this conflict will be impossible. Trying to tiptoe around the issue will not lead to a solution, it will only prolong and escalate the conflict,” the academic said, in an apparent reference to monarchy reform – a taboo topic given the lese-majeste (royal insult) law and its long jail terms.

Meanwhile the panel’s composition must be evenly balanced between all stakeholders, Eakpant said.

“If the panel is weighted in favour of government representatives and senators, the protesters may refuse [to join]. Why join if you know you will eventually lose [in any vote]?”

Stithorn Thananithichot, a political scientist from King Prajadhipok’s Institute, agrees that a reconciliation panel would be useful amid the ongoing political conflict, but suggested it should act as facilitator or mediator between the opposing sides.

He, too, highlighted the need for a “safe” zone where all sides could air proposals without fear, including calls for monarchy reform, increasing the chances that everyone would accept the outcome.

Though he is sceptical that the student-led movement will join the panel, Stithorn said Prayut must take part in the process if invited.

“The PM must ‘lower the ceiling’ [to talk with the protesters] and take responsibility so the conflict will stop with him,” Stithorn said.

However, the academic doubts his format for the panel would be acceptable to the powers-that-be. 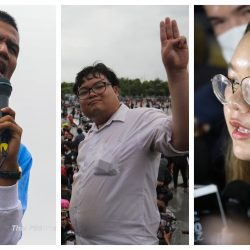 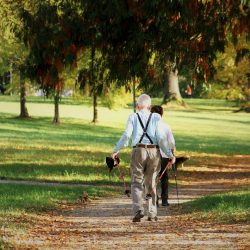