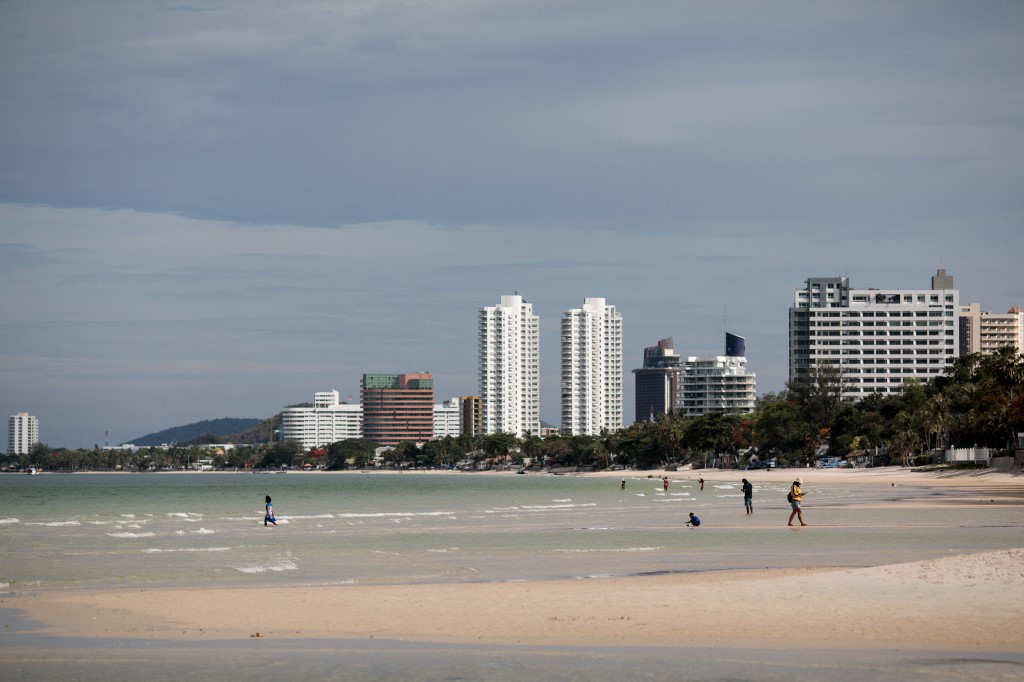 Following in the footsteps of the Phuket “sandbox” scheme, Thailand’s resort town of Hua Hin is seeking to reopen to foreign arrivals on October 1st, with the expectation that as many as 100,000 foreign tourists will visit and inject 1.2 billion baht into the local economy this year.

“Hua Hin Recharge”, as the program is called, is a collaboration between the tourism and services-related private and public sectors in the town, in the southern province of Prachuap Khiri Khan, as an effort to revive the tourism business, which has been hard hit by the COVID-19 pandemic since last year.

Over 73% of the people in two sub-districts of Hua Hin, namely Hua Hin and Nong Kae, which are home to most of the hotels and tourism-related businesses, have been inoculated. If all the districts in the province are to reopen to foreign and domestic tourists, however, an additional 110,000 doses of vaccines will be needed to achieve 70% vaccination of the population of the province.

As for foreign arrivals, Mr. ‎Krod Rojanastien‎, president of the private sector element of the “Hua Hin Recharge” scheme, said that tourists wanting to enter the resort town must show a certificate confirming that they are fully inoculated and must also observe the following regulations.

The “Hua Hin Recharge” scheme will be proposed to the CCSA in the middle of this month by Tourism and Sports Minister Phiphat Ratchakitprakarn. 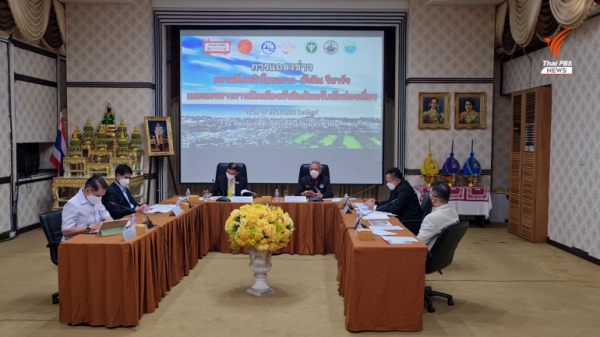 According to Mr. Phiphat, reopening of Bangkok may be postponed until November, or until 70% of the population of the capital and its suburbs are inoculated with at least two doses of vaccine.

Preparations are underway in 25 provinces to receive tourists from Phuket and Koh Samui, who have completed their seven-day stay there, starting on October 15th, said Mr. Phiphat. 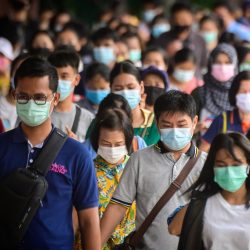 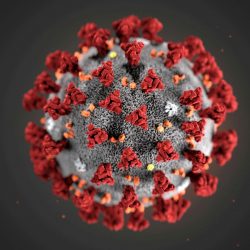