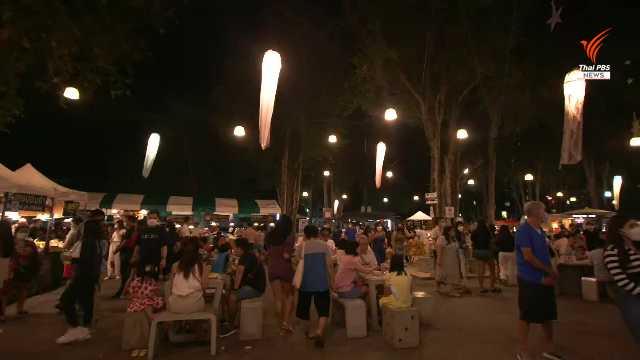 Many businesses in Hua Hin are hoping that reopening the country might offer a glimmer of hope, while Thai tourists are unsure if welcoming foreigners again will increase the infection rate.

Director of Hua Hin Airport Apisit Ubolkomut said that he does not, however, believe they will see any foreign tourists until January. Airlines are just starting to show interest in resuming direct flights between Hua Hin and places like Singapore, Hong Kong and Malaysia, he said, adding that no requirement for quarantine will have a positive effect on Hua Hin and nearby areas.

Despite Hua Hin Airport only being able to only handle 2 passenger aircraft per hour, before COVID, 50,000 tourists per year arrived from Malaysia by AirAsia Malaysia’s daily flight.

The town’s 3 and 5 star hotels are also well prepared for the arrival of foreign guests. Paporn Chancharoen, a hotel Sales Manager in Hua Hin, says that 80% of the hotels there relied on foreign guests and felt a huge impact during lockdown. Despite this, Thai tourists have started traveling again, but only at weekends. Reopening to foreign guests is what businesses as well as employees need. There have been some foreign customers asking about accommodation.

Tamarind Market is another spot, which used to be popular among foreign tourists, but which is now seeing mostly Thais.

Mr. Samart Chaichan, a freelance musician, said he lost his job and had to resort to fishing to survive. Now he’s happy to be back at work, but he feels for other freelance musicians, because making a living as a musician is precarious and most have only had one profession their whole life.

Some Thai tourists are, however, concerned about being “exposed” to foreign tourists. One such is Nisarat Meesuanploy, who says that she and her family haven’t travelled for a long time, but she is worried about allowing foreign visitors in without quarantine, so she decided to travel first. 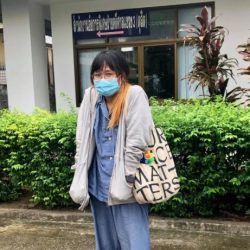 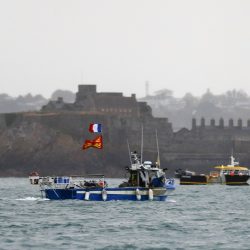 UK vows action if French 'don't back down' in fishing row