House Speaker Chuan Leekpai has given an assurance that parliament will proceed with the debate on the Referendum Bill next Tuesday, June 22nd, as scheduled, after a reported attempt by pro-government parties to delay the bill and to progress a motion to amend the Constitution.

He said today that he decided to schedule the debate on the constitutional amendment motions, separately proposed by the opposition and government parties, after the debate on the Referendum and Narcotics Bills, because he wants the two opposing camps to scrutinize their proposed charter amendments carefully, to make sure that they are properly drafted.

He also said that, if the debate on the proposed charter amendments motion is not completed on June 23rd, it can continue the following day.

The House Speaker warned government parties not to try to move the debate on the proposed charter amendments forward, saying that this would not benefit anyone.

It is reported that the opposition camp, as well as the coalition parties, will separately submit their motions for proposed charter amendments to parliament on Wednesday.

Meanwhile, Mr. Pita Limjaroenrat, leader of the opposition Move Forward Party, told the media today (Tuesday) that their goal is to get rid of the current Constitution and replace it with a new charter, drafted by the people, and the first step in achieving this is through the Referendum Bill, to allow the people to vote as to whether they agree to replace the current charter.

He said that the party will protest against any attempt, either by the government parties or the House speaker, to move the charter amendments motions for debate ahead of the Referendum Bill.

The Move Forward Party, the Opposition’s second biggest party, disagrees with Opposition Leader Pheu Thai Party’s bid to amend the current charter, by proposing amendment of Section 256 to pave way for the creation of a charter drafting assembly, but leaving Chapters 1 and 2, regarding the general provisions of the Thai state and the monarchy, intact.

The party wants a new charter that will address all chapters of the current Constitution, including those regarding the monarchy, which could respond to the student-led, anti-establishment protest demands. 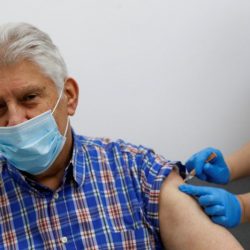 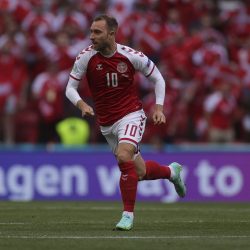