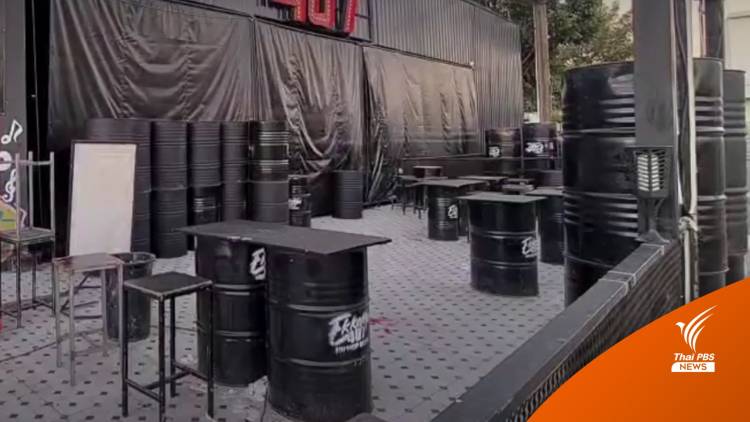 Thai Public Health Minister Anutin Charnvirakul has indicated that the reopening of pubs and bars, scheduled for January 16th, may have to be postponed indefinitely as, in several provinces, they are being blamed for outbreaks of COVID-19 infections during the long New Year holidays.

An apparently disappointed minister told the media today (Tuesday) that the authorities have sympathy for pubs, bars and karaoke bars, after being closed for a long time, and had allowed them to reopen by converting into eateries during the festive season.

He said that some of them were, however, not responsible enough and had defied the COVID-19 free setting measures, resulting in the spread of COVID-19 infections. He also blamed their customers for not strictly complying with the preventive measures.

“It is a pity, because this could have been prevented. If someone gets sick, we are obliged to provide them with treatment. We don’t know how to deal with them, because this is about awareness of public responsibility,” said Anutin.

The minister claimed that most of them, not just a handful, have violated the COVID-19 free setting measures. As far as he is concerned, he said he will object to any proposal for their reopening, while adding that the final decision is not his.

Suggesting that COVID-19 is here to stay, Dr. Opart quelled fears of the virus, saying that it would become less fatal, and that more people have now been fully vaccinated and even got booster shots, reflecting Anutin’s remark that it is fortunate that most of the population have already been vaccinated, otherwise the spread of the disease would become more serious during the festive season.

The minister also said that authorities should have dealt more decisively with rogue bars and pubs. 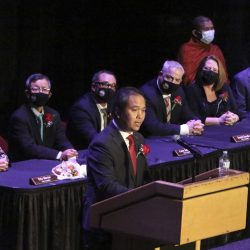 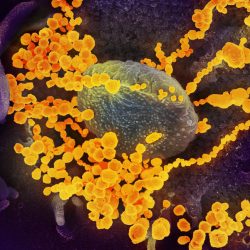 With over 2,000 Omicron cases in Thailand so far, expert predicts beginning of new wave