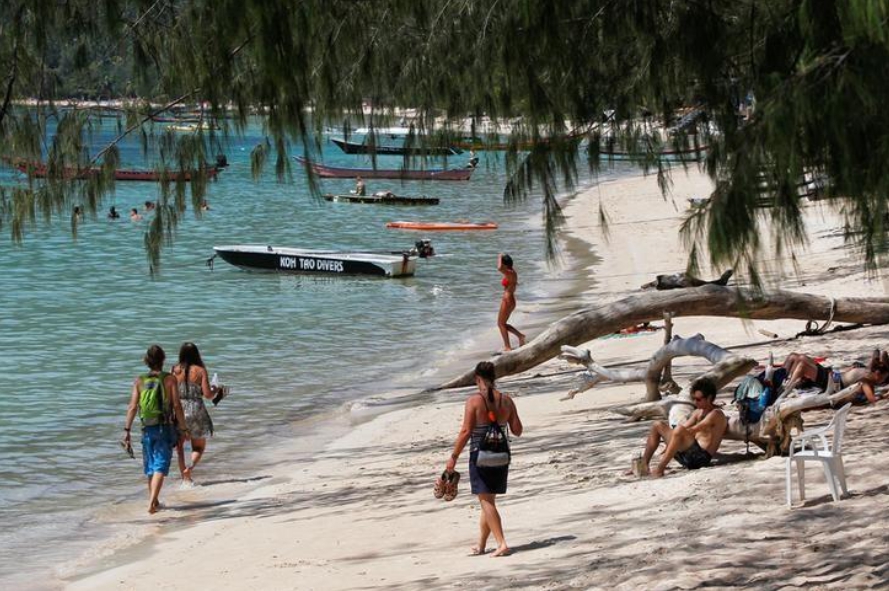 Thailand’s household debt has increased to the highest level in four years, whereas the Gross Domestic Product (GDP) for the second quarter contracted 12.2%, prompting the Finance Ministry to forecast that the growth rate for the whole year will contract by 7.8-7.3%, instead of 5-6%, as previously predicted, due to impact of the COVID-19 pandemic.

Mr. Tossaporn Sirisamphan, Secretary-General of the National Economic and Social Development Board (NESDB), told the media on Monday morning that the adjusted growth rate for the whole year was based on the assumption there is no second wave of COVID-19 infections in Thailand. It is also assuming that the Government restricts the arrival of foreign tourists until the end of this year, that the adverse effects on the production sector will not impact financial institutions, through an increase in non-performing loans, and that the trade war between the US and China will not escalate.

He also warned that the current political situation might further complicate the recovery of the ailing economy.

Mr. Tossaporn said that the NESDB will propose that the Bank of Thailand and the Finance Ministry roll out new stimulus packages, to help businesses, working people and the tourism sector, citing the “We Tour Together” package which, he noted, did not fully achieve its goal because of low hotel accommodation rates and because most tourists tended to visit provinces close to Bangkok.

The new tourism package, he said, should encourage tourists to travel to provinces further away from the capital during weekdays.

According to the NESDB, employment in the production and agricultural sectors, for the first quarter of this year, dropped 1.9%, with the unemployment rate increasing 1.95%.  The hospitality sector saw the highest unemployment rate, estimated at 18.3%, followed by the retail sector’s 14.6%, with most of the low skilled unemployed averaging 40 years old.

For the whole year, the NESDB predicts that about two million people would be rendered jobless, excluding informal workers who are not covered by social security system.

Household debt, for the first quarter of the year, increased 3.9%, compared to the same period last year.

Can Thailand escape a second wave of COVID-19? 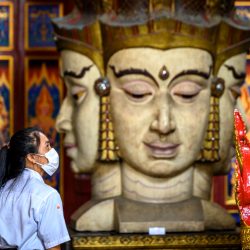 One new COVID-19 case in quarantine reported in Thailand