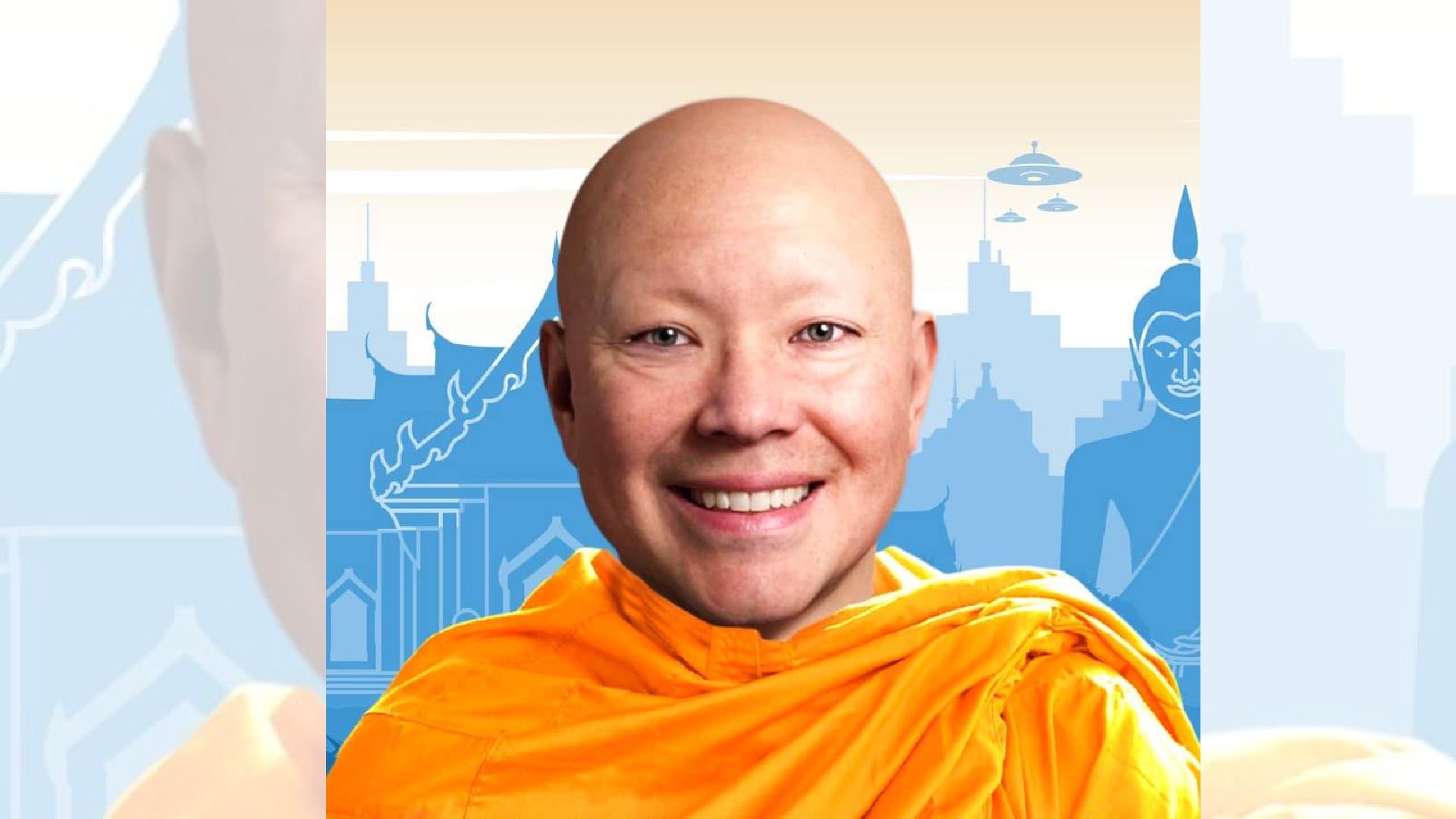 In his first ever interview with Thai media, Phra Maha AI told Thai PBS that he got the inspiration from a virtual influencer abroad and then started working with a team of computer programmers to create a 2-D computer generated animated cartoon character.

The monk admitted, however, that elderly people may not understand what a ‘virtual’ monk is, but the majority of the young people love it because it is something new.

Phra Maha AI explained that he is a real monk, about 30 years old and claims that he understands the world of the young. He says he would like to see them have easier access to Buddhism and the teachings of the Lord Buddha, not attached to an individual.

He also said that he would like everyone to enjoy happiness, through access to his online preaching.

“Dharma is a way of life, not about identity or individualism,” he said. 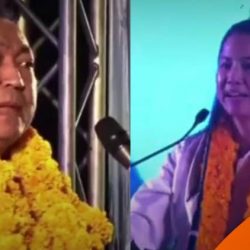 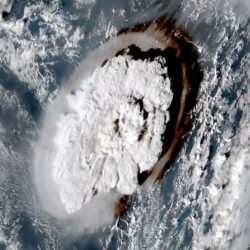