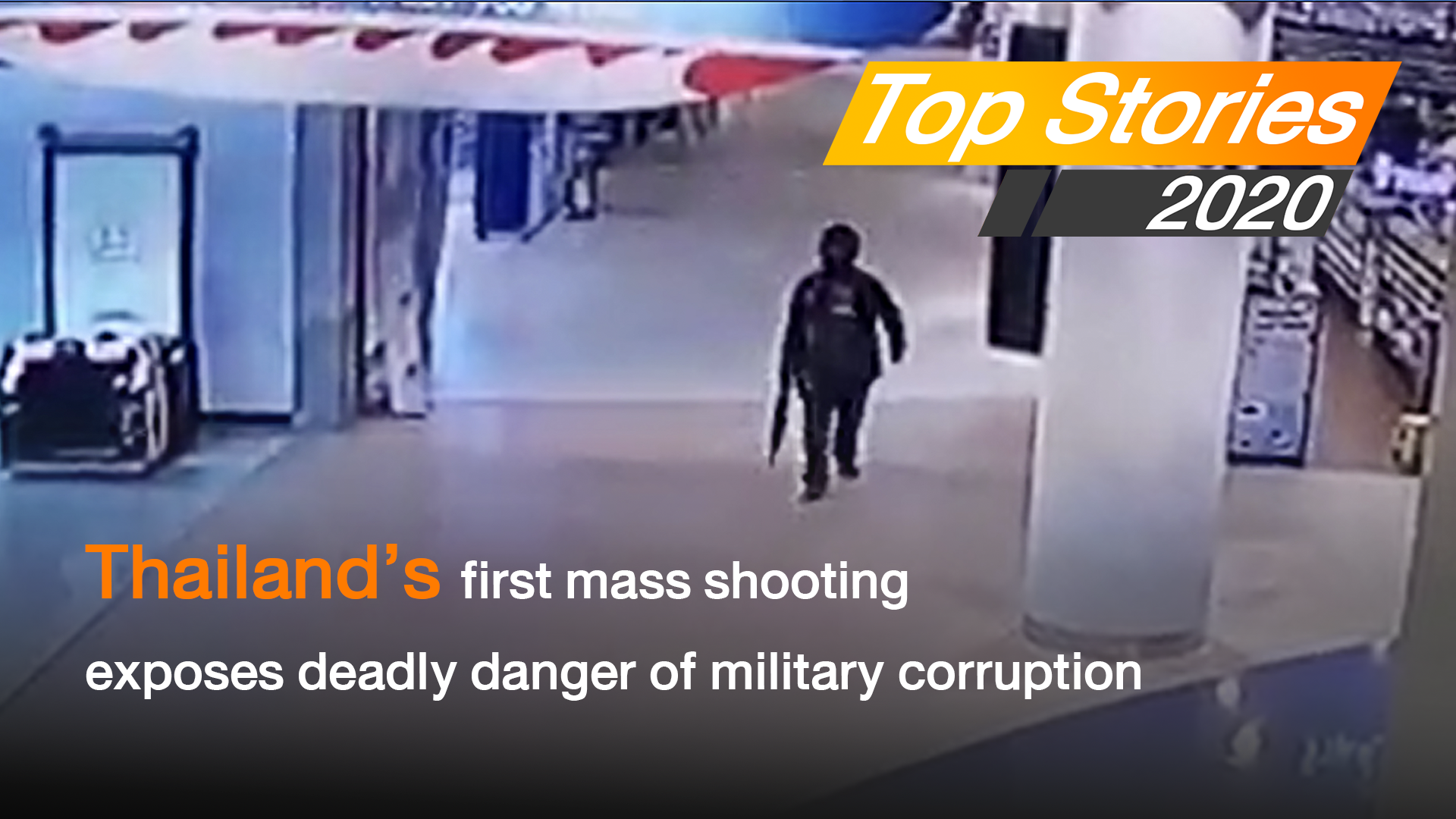 A shocking massacre perpetrated by a lone enraged soldier hit Thailand in February, bringing scenes of tragedy that will haunt the memory for many years to come.

Marked by the cold-bloodedness of the mass shooter, the episode also exposed questionable business dealings inside military barracks.

Sergeant Major Jakraphanth Thomma, 32, fatally shot 30 people including small children and police officers. Also among his victims were two individuals who allegedly cheated him in a barrack-room deal that is thought to have sparked the deadly rampage.

Thailand had never before witnessed a mass shooting on this scale. The gunman, an exceptional marksman after years of military training, first went to a house just outside Nakhon Ratchasima city. There he shot three people who allegedly cheated him in a housing deal.

His commanding officer, Colonel Anantharoj Krasae, and Anantharoj’s mother-in-law were killed at the scene at about 2pm. The other target was injured but survived.

Jakraphanth then went to the Surathampithak army base and seized assault weapons and ammunition from the armoury. There he killed one soldier, injured another and escaped in a stolen Army vehicle.

He drove to a temple 15 minutes away where people were marking Makha Bucha. There, he opened fire on the worshippers, killing nine more people including two policemen.

He then drove into the city centre and stormed the Terminal 21 shopping mall, reportedly in search of Anantharoj’s wife. It was Saturday evening of a long weekend, and the place was crowded. Once inside, he began spraying bullets at anyone in his path, causing mayhem as panicked shoppers ran for cover.

Jakraphanth then began livestreaming his shooting spree on Facebook, smiling into the camera. The social-media platform eventually shut down his account, but not before horrifying footage had been broadcast.

Survivors said the gunman was listening to music as he strutted around the mall hunting for victims. He forced those he found to reveal themselves, before shooting them at point-blank range.

Many hiding inside the mall used their phones to tap out messages calling for help.

In a sign of the unprecedented scale of the crime, the chiefs of both the national police and Army – Chakthip Chaijinda and Apirat Kongsompong, respectively – rushed to Terminal 21 to take charge of the situation.

It was agreed that police would carry out the mission to rescue shoppers still trapped in the mall. The dangerous operation saved scores of people but cost the lives of two members of the elite Arintharaj unit.

Chakthip and his men emerged as heroes after the rescue operation. Apirat, on the other hand, was targeted with a barrage of criticism.

By the time the massacre ended, media outlets were reporting that Jakraphanth went berserk after Anantharoj’s mother-in-law failed to pay money owed to him after he bought her house with an Army loan. At the time of the crime, Jakraphan worked under Anantharoj’s supervision at the Surathampithak base.

In the face of growing public pressure, Army chief Apirat called a press conference on February 11 and tearfully apologised for the massacre perpetrated by one of his men. He also admitted initial investigations indicated a conflict between Jakraphan and his commanding officer and family, in which the shooter felt he had been unfairly treated.

Authorities have so far paid no compensation for the deaths of Anantharoj and his mother-in-law. By law, crime victims or their families are entitled to receive recompense from the state, but those involved in the crime are entitled to none.

The Army has also transferred several military officers at the base over lapses in security that enabled the massacre to unfold.

Apirat, meanwhile, vowed to eradicate shady deals and questionable welfare arrangements inside military barracks. However, he retired from his post as Army chief in September, leaving little or no evidence of any reform inside barracks.

Thailand can only pray that mass murder born of corruption in the military ranks never occurs again.

Thailand has three runners in global race for COVID-19 vaccine 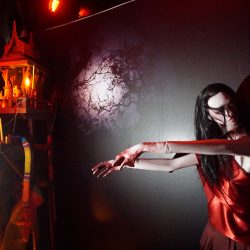 Ghoulies, ghosties and things that go bump In the night