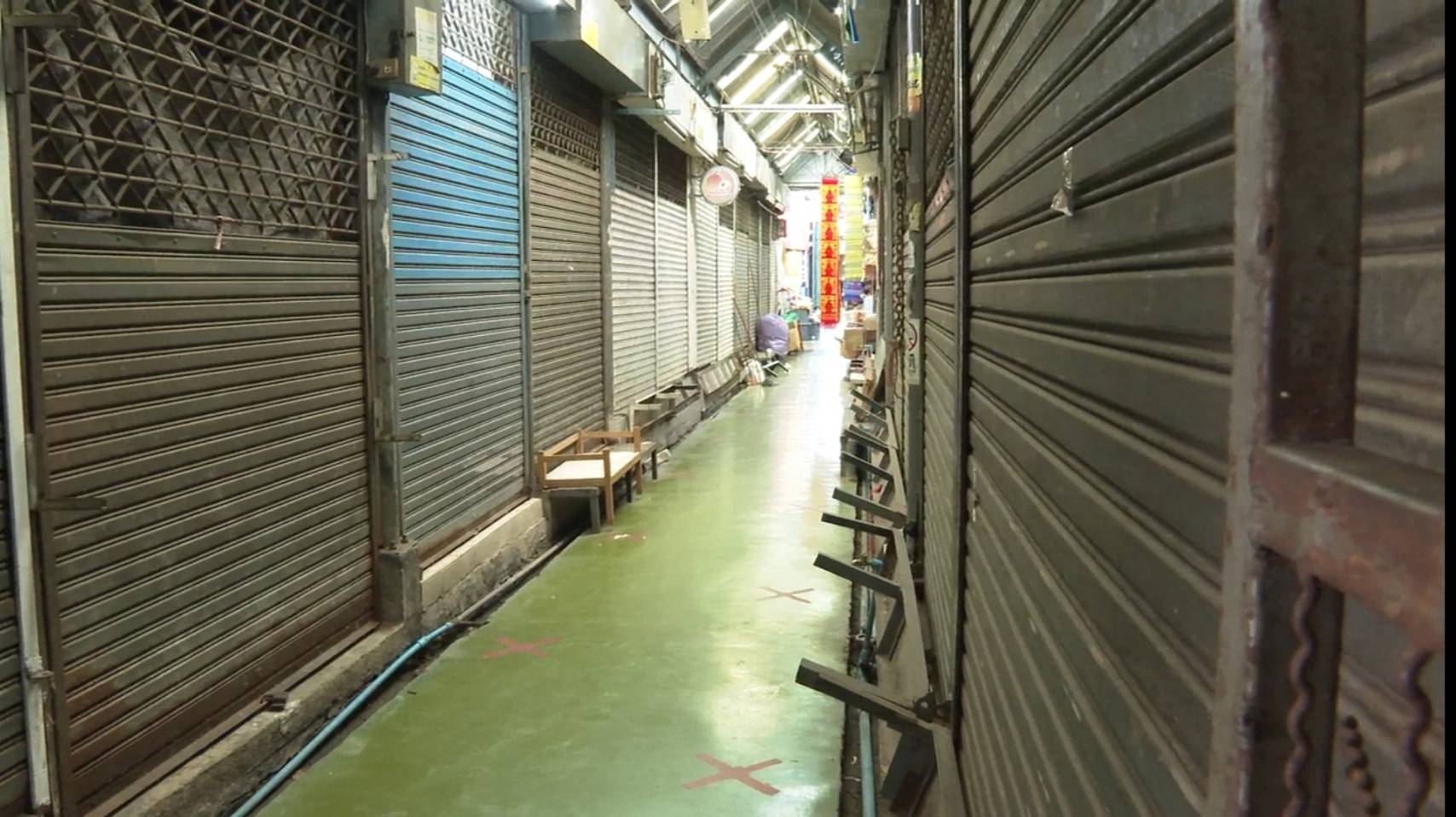 Inside the Jatujak market, the most popular weekend market in Bangkok on May 18, 2021.

The economy shrank 2.6 percent year on year in the first quarter, according to the National Economic and Social Development Council (NESDC)’s quarterly report released on May 17. Thailand has now suffered economic contraction for five consecutive quarters since the virus outbreak in early 2020.

Publication of the NESDC report coincided with lockdown easing in high-risk zones including Bangkok, as the government sought to kickstart economic activity. Customers are now allowed to dine at restaurants until 9pm, one diner per table.

Critics are questioning why the government is easing restrictions at a time when the daily caseload is high and rising while the vaccine rollout is slow.

“The government is attempting to shore up the economy and so has allowed restaurants to reopen,” said Charl Kengchon, executive chairman of Kasikorn Research Centre.

The economy is expected to contract further in the second quarter given that this third wave of infections only emerged in early April.

In March, consumers showed more confidence in the economy, resuming their shopping habits after the second wave that emerged in December appeared to have been contained.

However, that optimistic mood reversed in April and May as consumers were urged to stay at home in a move to combat the resurgent contagion.

“Economic impacts are expected to be much more serious in the second quarter than in the first,” warned Charl.

This is a key reason why the government has eased lockdown restrictions, as this allows businesses to reopen and achieve at least some cashflow.

Another important reason is that the government is running out of money to finance its extended COVID-relief packages.

“If the government imposes strict lockdown restrictions, it needs to allocate more money to support workers and business owners impacted by the tough lockdown,” said Charl.

“The government is trying to make the best use of available financial resources, and it does not want to add more borrowing to the Bt1 trillion it borrowed last year following the first wave,” he added.

Critics are also questioning whether the government has allocated enough budget for public health and to assist those who have lost businesses or their job.

Leaders of the ruling Palang Pracharath Party recently met with their Chinese Communist Party (CCP) counterparts to learn from China about how to reduce the poverty rate. Since the Thai military coup of 2014, the Thai junta and current Palang Pracharath-led government appear to have leaned closer to China by forging submarine, high-speed rail, and vaccine deals with Beijing.

The government has tried to assure the public that it has adequate relief funds in the draft budget for the fiscal year 2022, which will be debated in Parliament at the end of this month.

The NESDC on May 18 issued a breakdown of spending to deal with the third wave of infections. It said the government still had Bt166.5 billion left to spend from the Bt1-trillion loan.

Meanwhile, Bt98.2 billion is left over from the central fund for the 2021 fiscal year for emergency spending.

The amount still available from COVID-relief funds is Bt37.1 billion.

In its 2022 budget, the government also set aside an emergency fund worth Bt89 billion to spend on virus-related issues. Spending under the 2022 budget will start in October this year if Parliament approves the draft bill.

Economic recovery largely depends on how fast the government can roll out vaccines, say economists.

The government aims to fully vaccinate (two doses) 50 million people by the end of this year, hoping to create herd immunity in Thailand’s population of 69 million.

However, the current vaccination rate is far less than 100,000 doses per day. “To meet its target, the government needs to speed up the jabs,” Charl pointed out.

The government is facing two challenges in its jab drive: reluctance to be vaccinated due to worry over side effects, and inadequate vaccine supplies.

Meanwhile, to ease the financial burden on individuals, the Bank of Thailand recently launched the third phase of its loan-relief package. The May 17-December 31 phase covers credit card and personal loans, car and motorcycle collateral loans, auto and motorcycle hire-purchase loans, and mortgages. Lenders and borrowers are encouraged to restructure their debt agreements by, among other things, extending the repayment period. 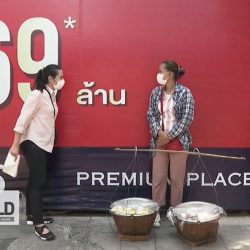 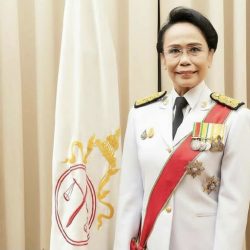