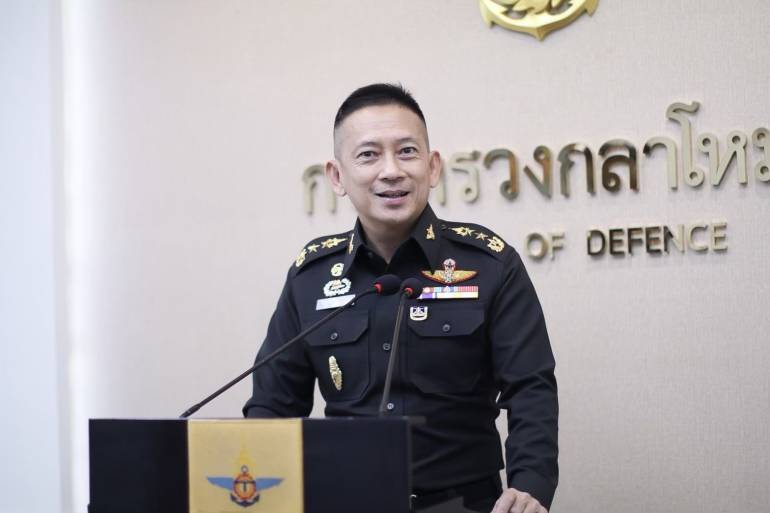 Thailand’s Ministry of Defence has trimmed its budget for 2022, for the third consecutive year, in the wake of the COVID-19 pandemic, so that the government will have more funds available to control the disease and help the people affected by the outbreak, Defence Ministry Spokesman Lt Gen Kongcheep Tantravanich said yesterday (Monday).

The Defence Ministry’s budget for the 2020 fiscal year was cut by 18 billion baht, compared to the year before, and by another 17.2 billion baht in the 2021 fiscal year, said Lt Gen Kongcheep, adding, however, that budget cuts will not comprise the military’s readiness to defend the country.

Lt Gen Kongcheep noted that the Defence Ministry is among Thailand’s five highest-spending ministries. The top remains Education, while others are Interior, Finance and Transport.

The budget bill for the 2022 fiscal year is due for its first reading in the House of Representatives between May 31st and June 2nd.

Lt Gen Kongcheep said that the military is ready to be questioned by the opposition in parliament and to defend its spending plans. 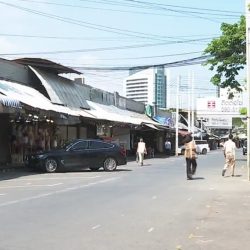 Country reopening the ‘only hope’ for Bangkok’s Chatuchak market vendors 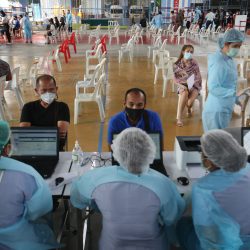