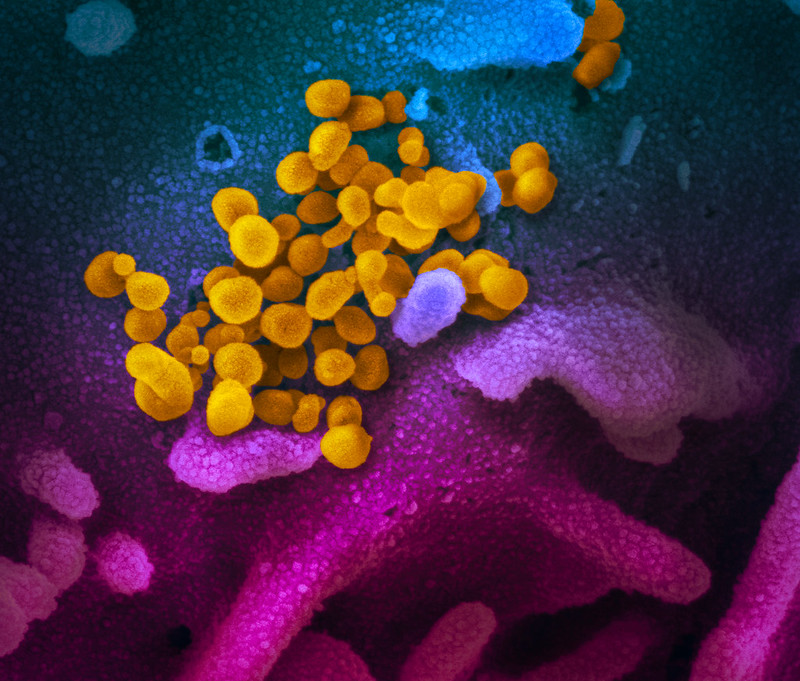 Thailand’s daily new COVID-19 cases reached a new high today (Thursday) with the official number recorded at 23,557, surpassing the record set on August 13th, 2021, at 23,409 cases. Actual infections are, however, believed to be much higher, with a further 22,240 people having tested positive today, using rapid antigen tests, who are awaiting RT-PCR confirmation, bringing possible new infections today to as many as 45,797.

The daily death toll is on the rise as well, from 22 cases on February 17th to 38 cases today.

The Disease Control Department reported that, among the 45,797 cases found during the past 24 hours, 905 of them have developed lung infections and 240 of them require ventilators.

In his Facebook post yesterday, Dr. Supat Hasuwannakit, director of Chana hospital in the southern province of Songkhla, said that he believes the actual infections in Thailand are three or four times higher than the figures released by the COVID-19 Information Centre, noting that there are many cases found through self-administered rapid antigen tests which have not been reported to the authorities.

In Chana district, he said that the only community isolation facility, which has 400 beds, is now fully occupied and work is underway to open two more facilities, with another 180 beds combined.

The 50 beds in the hospital which are reserved for the severe cases are also almost full, said Dr. Supat, adding that there are now about 1,000 cases in home isolation.

He complained that, even though there are sufficient vaccines for third and fourth doses, only a small number of people have shown up for vaccinations and some of the vaccines may have to be discarded because they will reach their expiry date.

Nevertheless, he is optimistic that the rate of infection will stabilise and start to drop around the end of March.