Thailand’s COVID infections fall to below 10,000 first day in months on Monday 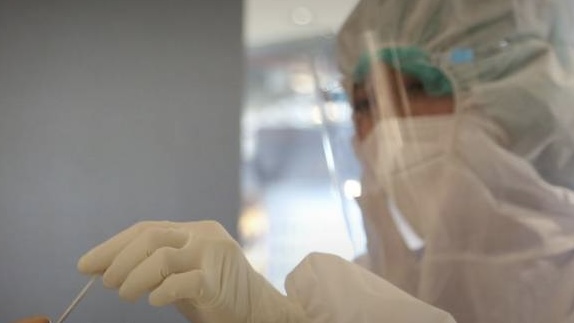 The daily death toll is also falling, to 91 yesterday and 84 today.

Daily infection statistics in April saw rates fluctuating from 28,029 on April 2nd to 21,931 on April 21st, and they have continued to fall steadily.

Of the new confirmed infections today, 9,273 are locally acquired cases and 58 are among overseas arrivals. 21,168 people have recovered today. 129,068 are still being treated, including 1,751 cases of lung infections. Hospital bed occupancy rate nationally is at 23%.

Meanwhile, Government Spokesman Thanakorn Wangboonchana said Prime Minister Prayut Chan-o-cha is satisfied with the improvement of COVID-19 situation, seeing infections slowing after the Songkran long holidays as a good sign that the safety measures are working.

He said, however, that the prime minister wants to remind the public not to lower their guard, in the hope of seeing a further reduction in new infections.

Before the Songkran break, senior health officials predicted that new infections may reach 100,000 a day, diagnosed by both RT-PCR and rapid antigen testing, in a worst case scenario. 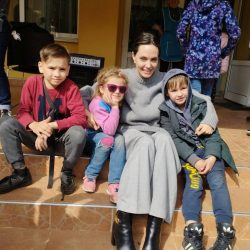 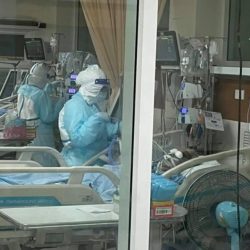