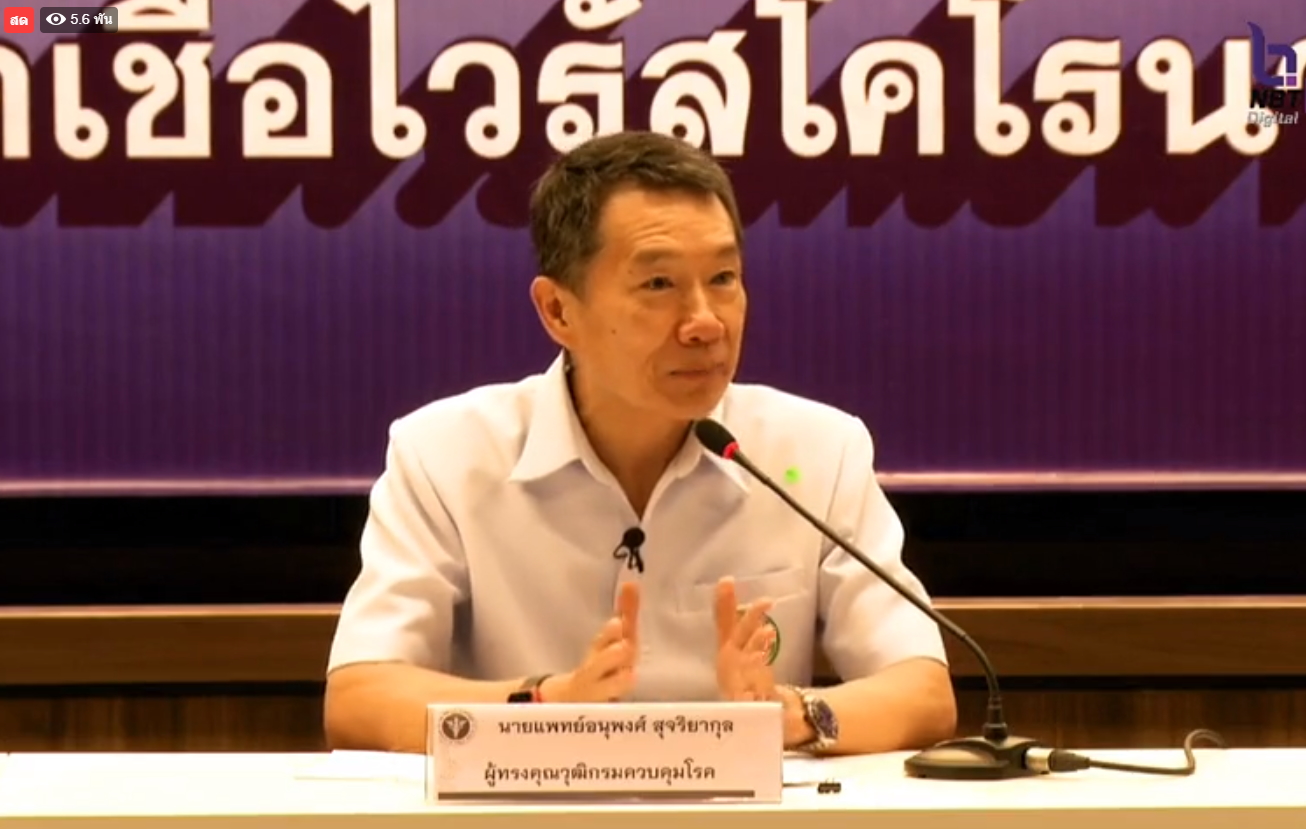 Thailand’s Disease Control Department (DCD) has forecast that the number of COVID-19 infections will increase to about 3,000 by the end of April, if the average rate of new infections stays at 100 per day.

Dr. Anupong Sujariyakul, a senior doctor at the DCD, said today that Thailand’s tipping point, which saw the new infections increase to 100 a day, occurred about a week ago when one single test started to be used for infection diagnosis.

He added that the big jump in new infections is concentrated around three clusters, namely people associated with the boxing tournament on March 6 at Lumpini boxing stadium, entertainment venues and those in the southern region who had attended a religious gathering outside Kuala Lumpur, Malaysia.

If the new infection rate averages 100 per day, and the public cooperates fully with the Government’s preventive directives, by staying at home and observing social distancing, he predicted that, by the end of April, total infections will be about 3,000.

Dr. Anupong’s forecast is in sharp contrast to the prediction by Dr. Prasit Wattanapa, dean of the Faculty of Medicine at Siriraj hospital and member of ‘Team Thailand’ mobilized by the Government to fight the spread of coronavirus.

With a new infection rate of between 100-200 in 3.2 days, Dr. Prasit said that Thailand is likely to fall into the group of countries which has failed to control the contagion, predicting that, by mid-April, total infections in Thailand will soar to over 240,000, with more than 36,000 hospitalized and about 7,000 fatalities.

The DCD today confirmed 111 new COVID-10 cases, bringing the total to 1,045, including nine medical personnel and another suffering from a lung infection of unknown cause.

Of the new cases, 29 are related to the boxing stadium, entertainment venues and a religious ceremony in Malaysia.  Six are new arrivals from abroad, including five Thais and one foreigner. 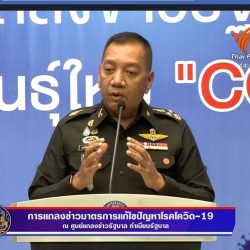 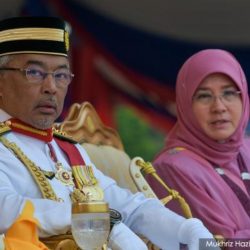