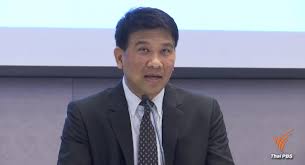 Thailand’s corporate confidence index has fallen for the seventh month in a row, dipping to 46.2 points in September from August’s 46.5 points due to export contraction, trade tensions between China and the US, protests in Hong Kong, recent flooding in the north-eastern provinces and PM2.5 dust problems in Bangkok and surrounding provinces.

Mr. Thanawat Pholvichai, director of the Economic and Business Forecast Centre of the Thai Chamber of Commerce University said, however, that there were positive factors during the same period.

He cited the government’s Chim-Shop-Chai (Eat, Shop, Spend) program which, he claimed, received an overwhelmingly positive response from the public, generating increased spending by both the government sector and the public.

He said that the Fiscal Policy Committee’s decision to retain the policy interest rate at 1.50%, and the appreciation of the baht currency, from 30.768 at the end of August to 30.570 baht/US dollar at the end of September, has resulted in the continuous capital inflows from abroad. 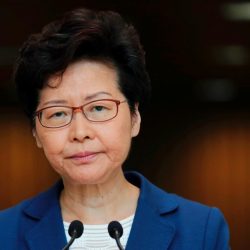 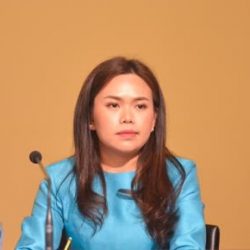