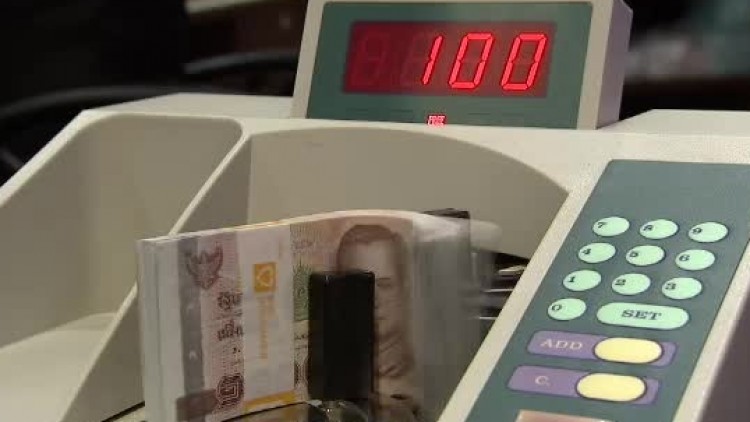 Thailand’s consumer confidence index (CCI) for the month of April plunged to 79.2 points – the lowest in 16 months – due to concerns over political uncertainty, slow domestic economic recovery and the global economic slowdown.

Mr. Thanawat Pholvichai, director of the economic and business forecast centre at the University of Thai Chambers of Commerce (UTCC), said that Thai consumers were worried about several ongoing issues including the domestic political situation following the election.

The price reductions of numerous farm products, domestic political uncertainty, plus concern over the Brexit issue, have all combined to have an effect on the consumer confidence, said Thanawat.

However, he pointed out that the most significant negative factor for the month of April was the Fiscal Policy Office’s downward adjustment of Thailand’s 2019 growth rate projection to 3.8% from 4% and the export growth forecast from 4.5% to 3.4%.

The UTCC’s economic and business forecast centre based its report on a survey of 2,242 consumers nationwide. 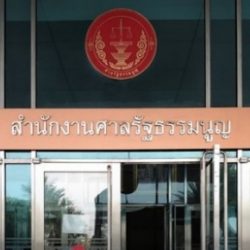